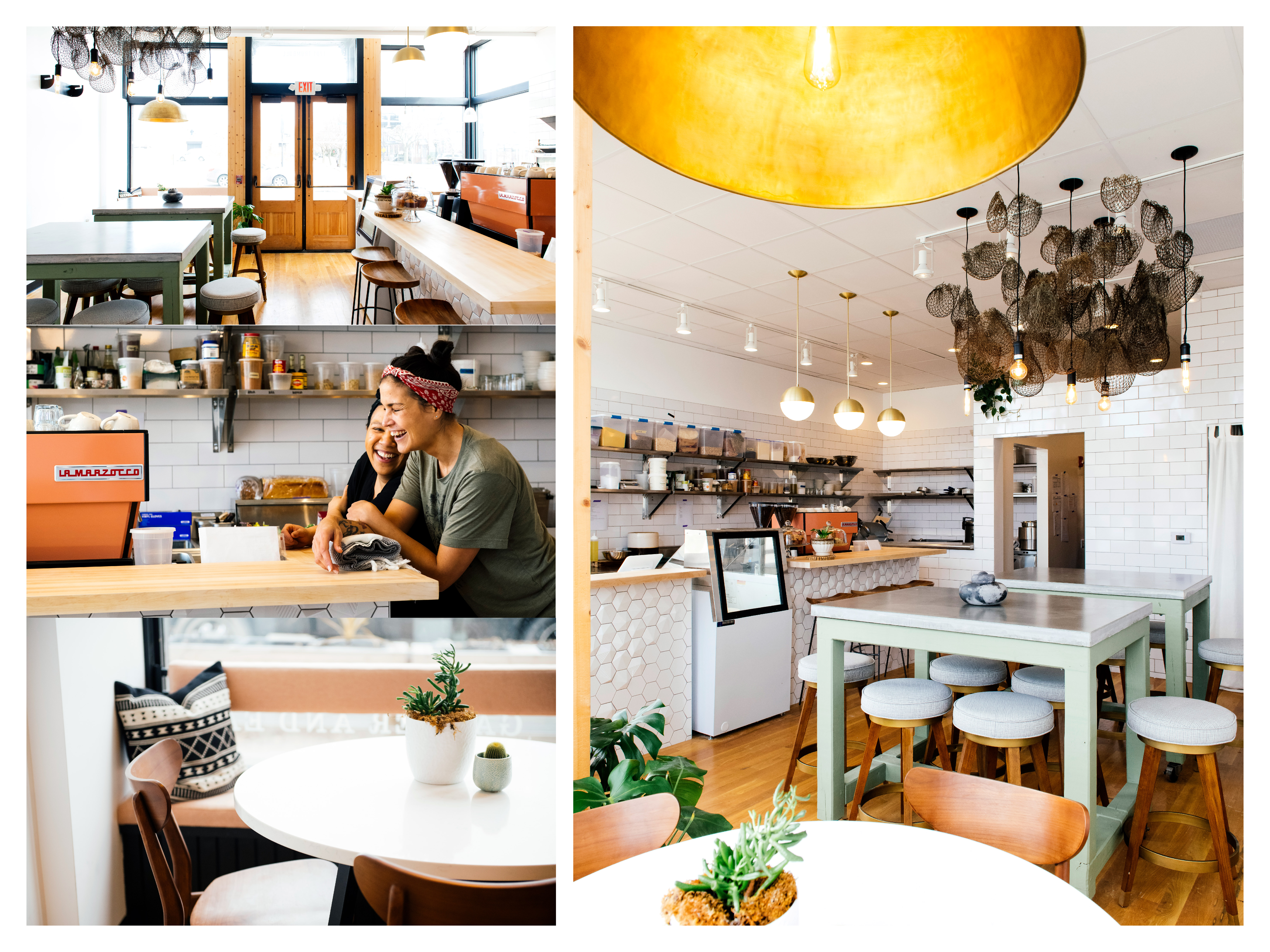 AIA Detroit and Design Core Detroit are thrilled to officially announce the 18 businesses selected as finalists for the first Commerce Design Detroit Awards program. The finalists were selected from a highly competitive group of 37 submissions, representing a broad range of businesses, scales and neighborhoods. The Jury, featuring both local and international design practitioners, will gather in Detroit this weekend to conduct on-site visits to each of the finalist businesses to learn more about their design process and the impact the project has had in its neighborhood context. The 18 finalists will also be recognized in a special exhibit at this year’s AIA Detroit Celebration of Architecture, the premier event of the year for the AEC and Design communities in southeast Michigan.

Ten winning projects will be selected following the jury’s visits, and will be announced at a special event in late October at the Garden Theatre. Winning businesses will then be featured in a promotional campaign, including a “People’s Choice” vote on social media, leading up to a special edition Drinks x Design Crawl to the winning businesses on December 1st.

Congratulations to the finalist projects!: