The 2019 Annual Report will be released later this month. In the meantime, here are some of your favorite things from 2019. 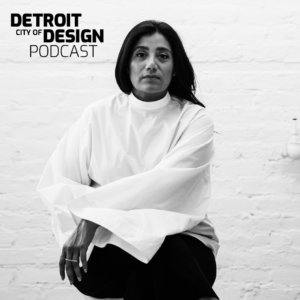 Architect Suchi Reddy works from the philosophy “form follows feeling.” She is the mind behind a diverse roster of projects, including several famous installations, private residences and large-scale industrial projects. Host Olga Stella talks with Suchi about her experience as a woman in a male-dominated field and the impact that sensory-rich design can have on health and mood. Listen.

Most attended Month of Design event 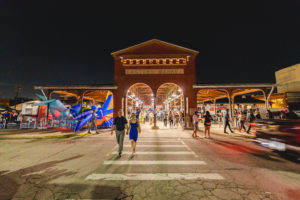 With 25,000+ attendees in 2019, Eastern Market After Dark has been growing every year since 2011. This event takes place annually during Detroit Month of Design, transforming one of the nation’s oldest public markets transforms into a creative district by night. 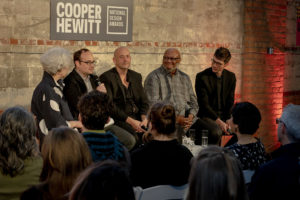 Aside from our annual Design Craw, celebrating our Detroit City of Design designation was our most popular Drinks x Design. We partnered with the Cooper Hewitt Smithsonian Design Museum to host the National Design Awards panel at MoGo.

New this year, we launched the Design Salon, a private event before Drinks x Design for designers in the Detroit Design Network to build relationships with new and existing clients. 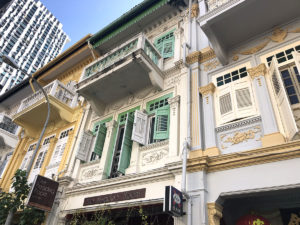 Our Executive Director, Olga Stella, and our Detroit Design Network member, Unsold Studio, were invited by our counterparts in Singapore, Design Singapore Council, to participate in their annual Design Week! Meagan Barry and Lillian Crum from Unsold Studio had the opportunity to present at the UNESCO Creative Cities of Design Public Forum. 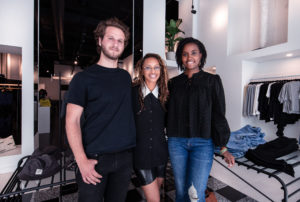 Detroit Is The New Black.