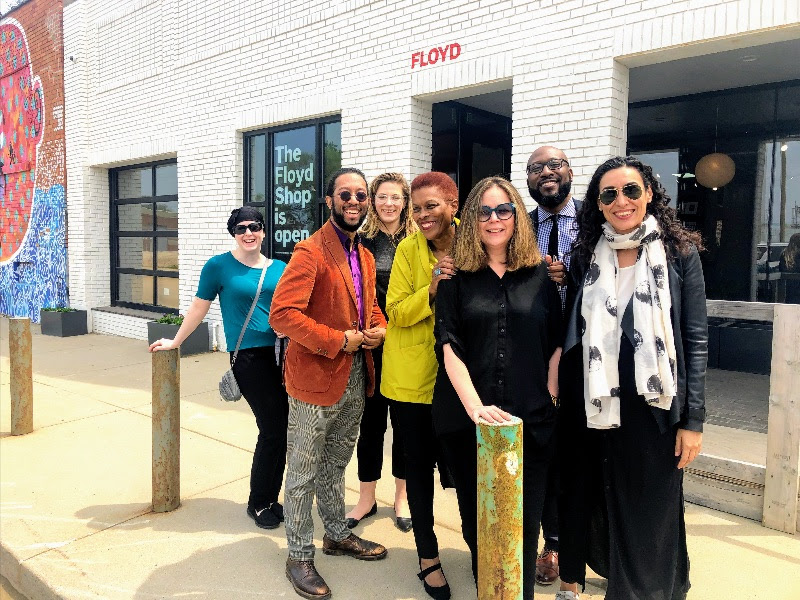 AIA Detroit and Design Core Detroit are thrilled to officially announce the 20 businesses selected as finalists for the second Commerce Design Detroit Awards program. The finalists were selected from a highly competitive pool, representing a broad range of businesses, scales and neighborhoods. The jury, featuring both local and international design and culture experts, gathered in Detroit this past weekend to conduct on-site visits to each of the finalist businesses to learn more about their design process and the impact the project has had in its neighborhood context.

Ten winning projects will be selected following the jury’s visits, and will be announced at a special ceremony during the August Drinks x Design at the Old Redford Theater. Winning businesses will then be featured in a promotional campaign, including a “People’s Choice” vote on social media.

Congratulations to the following finalists:

Detroit Denim (Rivertown) Submitted by Owners Eric and Brenna Lane, and Designer Paul Karas of Ware MFG with contributions from Who’s That, Logan Merry, and Chris and Michelle Gerard

Detroit is the New Black (Downtown) Submitted by Owner Roslyn Karamoko, and Designer Gensler with contributions from Rockford Construction and The Donut Shop