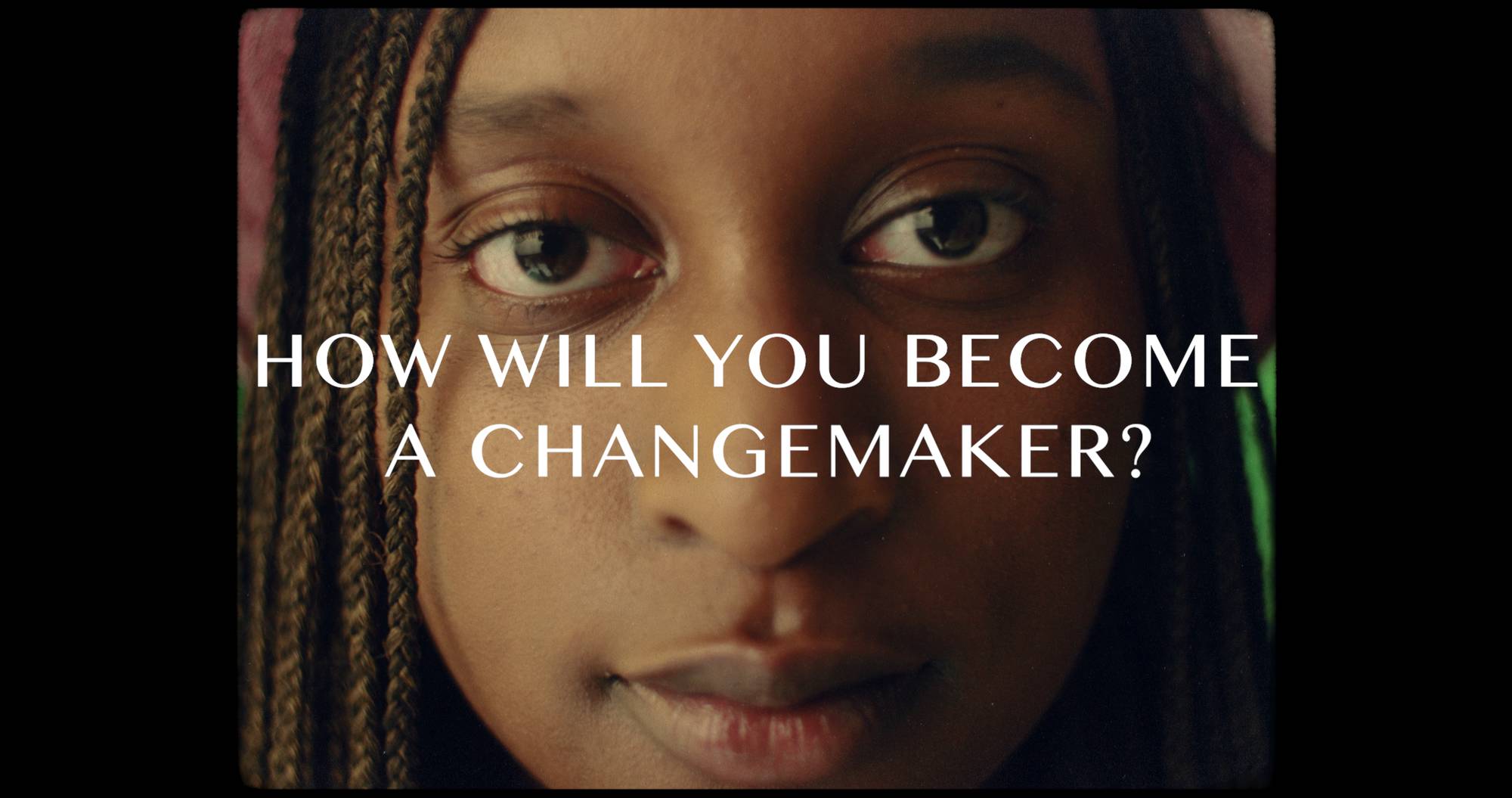 Detroit, MI (February 13, 2020) — Design Core Detroit has received a grant from Gucci as a part of its newChangemakers Impact Fund—the first grant round of a five-year, $5 million dollar impact fund ($1M per year), to support diverse community organizations in 12 cities across North America. In recognition of their work to leverage Detroit’s UNESCO City of Design designation, Design Core was awarded $35,000 to implement "Design in the City" during Detroit Month of Design.

Design in the City is a platform for emerging fashion and accessory designers to showcase and build awareness of their work while receiving support and technical assistance from with assistance from an Industry Advisory Council made up of local and global leaders in fashion. The program will pair six designers, with an emphasis on women of color, with neighborhood retail spaces to host installations of their work during Detroit’s Month of Design, September 1st - 30th.

Inspired by a similar program in Graz, Austria (also a UNESCO City of Design), the program will help selected designers expand their expertise and exposure within the community and drive increased business sales for neighborhood retailers. In 2019, Detroit’s Month of Design attracted more than 45,000 attendees, so the program has the potential to attract thousands of regional buyers to the city’s growing fashion industry.

In addition to being the only UNESCO City of Design in the United States, Olga Stella, Executive Director of Design Core says, “Detroit’s diversity makes it a unique UNESCO city. Other international design cities don’t have that diversity. That’s our strength. Thanks to Gucci's support, we can lift up an important part of Detroit's culture and entrepreneurial future."

Detroit is uniquely positioned to develop an economy around sustainable fashion production in the United States. An abundance of warehouse space, design and manufacturing talent, tooling and proximity to the Great Lakes means that few cities are as equipped for ethical production as Detroit.

Applications are now being accepted. Those interested can learn more and apply here. Applications close on Monday, April 13, 2020.

The Gucci Changemakers Impact Fund is a $5 million grant fund, distributing $1 million per year over the next five years, to support 501(c)(3) non-profit community organizations that are focused on three areas of impact: social justice and equity; art and culture; and education, working in diverse communities in 12 cities across North America over the course of five years. The Changemakers program has selected nonprofit partner organizations in Atlanta, Chicago, Detroit, Houston, Los Angeles, Miami, New Orleans, New York, Philadelphia, San Francisco, Toronto, and Washington, DC, providing up to $50,000 in grant funds for a one-year funding cycle per selected organization.

Design Core Detroit champions design-driven businesses and their role in strengthening Detroit’s economy. It offers services to strengthen, grow and attract design businesses, increases market demand for design services, and tells Detroit’s design story both locally and globally. Design Core is the steward of Detroit’s UNESCO City of Design designation and is a part of the College for Creative Studies.