Check out what we’ve been doing for the last year! 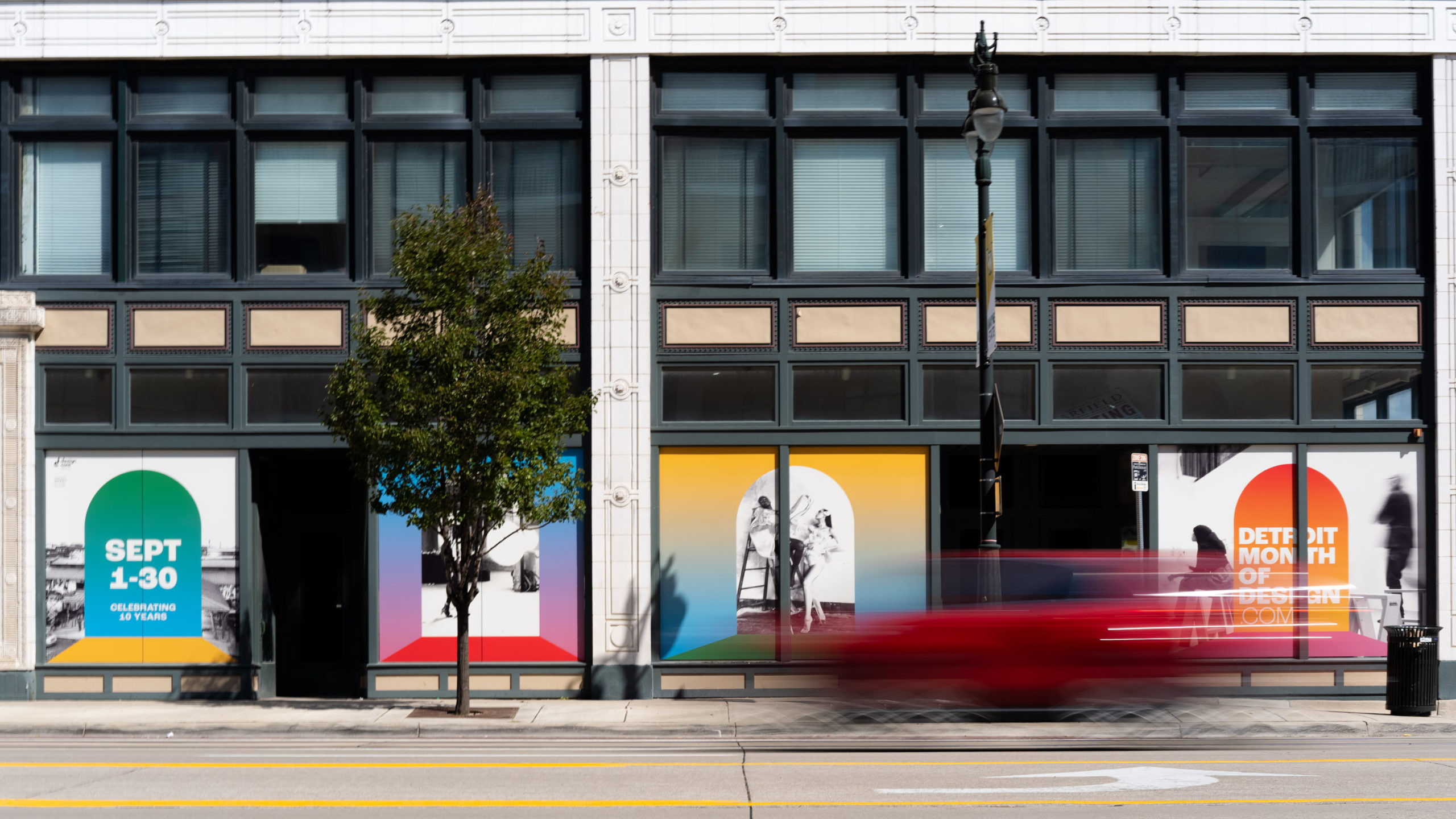 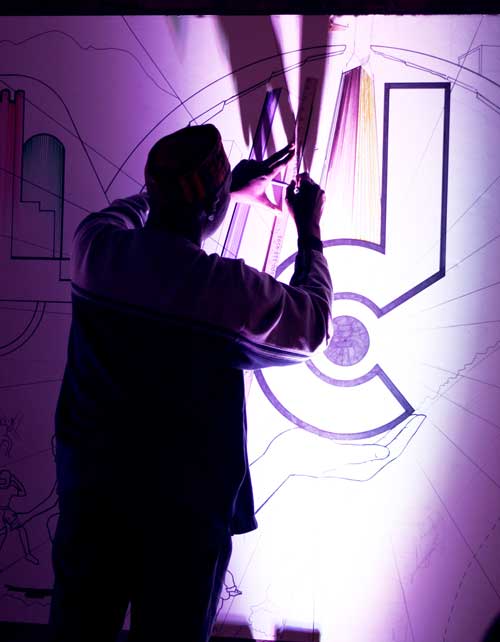 Formerly known as Detroit Creative Corridor Center (DC3), the organization formed in 2010 through a partnership between the College for Creative Studies (CCS) and Business Leaders for Michigan (BLM) as a result of BLM’s Road to Renaissance strategy.

DESIGN CORE HAS ASSISTED OVER 250 BUSINESSES TO START-UP, GROW OR LAND IN DETROIT

Since forming in 2010, Design Core has assisted in the efforts that have led to over 3,000 new jobs in Detroit. The organization has become the central hub for Detroit’s design community through its events that attract more than 30,000 people annually. And, in 2015, it successfully applied for Detroit’s UNESCO City of Design designation, becoming the first U.S. city to receive it.