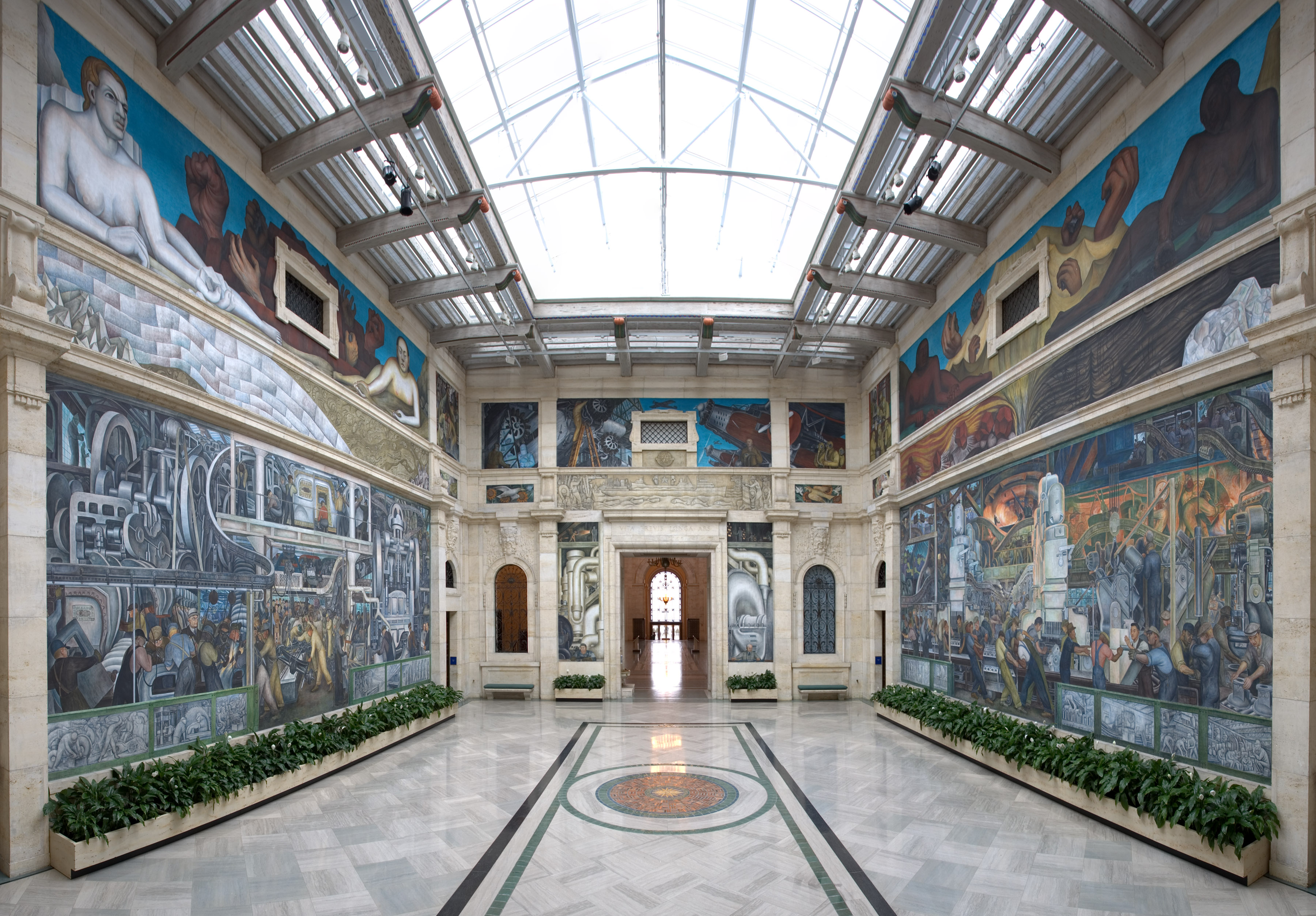 How can the Detroit Institute of Arts (DIA) and Midtown Detroit Inc. utilize the DIA’s outdoor space? A design competition just launched hopes to find the right landscape and urban design teams to create a community space.

The DIA and Midtown Inc. sent out requests for proposals for the DIA Plaza and Midtown Cultural Connections design competition. The proposals are due April 30.

According to a press release, the goal is to find the right design to engage the public year-round on the grounds, as well as improve wayfinding, walkability, and connections between nearby cultural institutions, including the Charles H. Wright Museum, the College for Creative Studies, the Detroit Historical Museum, the Detroit Public Library, the Hellenic Museum of Michigan, the Michigan Science Center, the Scarab Club, and Wayne State University.

“The essence of city life throughout the world is defined by expressive, and sometimes distinctive, public spaces that epitomize community by drawing everyone together, making interaction, activities, and events the ultimate expression of vitality,” said DIA Director Salvador Salort-Pons. “Together with our partner, Midtown Inc., and the rest of the cultural organizations, we know that the public space in Detroit’s cultural district holds great promise for making our community a stronger, more diverse and inclusive destination.”

Design team finalists will go through a series of presentations and public engagement, with a winner to be chosen March 2019.