Does Your City Need a Chief Design Officer? 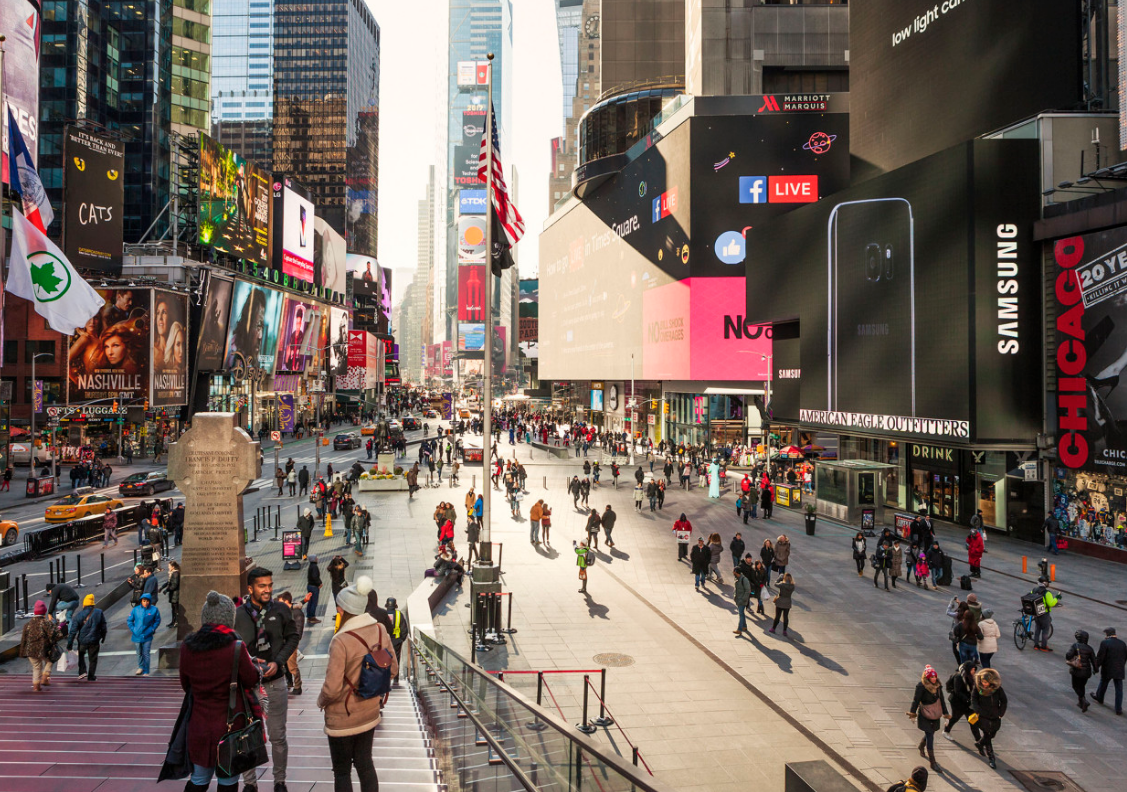 From 99U
By By Laura Feinstein

Tech companies, non-profits, even government agencies all have Chief Design Officers. Could your community benefit from one? (And what exactly would they do?)

There’s no disputing design’s growing contribution to the evolution of cities. From ambitious public art projects to the rise of the global “design district,” both private and public sectors have begun weaving aesthetics into daily life. This has led to the ascendancy of the “Chief Design Officer”—a figure who often works within tech companies, non-profits, even government agencies, to improve the overall design culture.

Recently, Los Angeles Times architecture critic Christopher Hawthorne left his role at the paper to step into the newly created position of Chief Design Officer for the City of Los Angeles. According to L.A.’s Mayor Eric Garcetti, Hawthorne has been tasked with “bringing a unified design vision to projects that are shaping Los Angeles’ urban landscape,” collaborating with city officials, departments, and architects on a wide range of public projects, from housing to transit. Los Angeles isn’t alone in creating this position. Helsinki, Finland and Edmonton, Canada both recently appointed Chief Design Officers to encourage local governments to reimagine their cities. But what exactly do these CDO’s do? Will all cities one day need them? And can design, let alone a designer, really have an impact on something as big and sprawling (and complicated) as a major metropolis?

To answer the first question I reached out to Anne Stenros, Helsinki’s former Chief Design Officer. One of the first to hire a CDO, Helsinki recruited Stenros, in part, because of her experience as former Managing Director of Design Forum Finland. “The City of Helsinki is going through its biggest transformation in 100 years,” she explained. “There is a new organization and leadership model.” In 2000, Helsinki became the Cultural Capital of Europe, and in 2012 was appointed a World Design Capital. “They realized they needed a leadership-level representative for design to go further,” she explained.

Does design-first public policy stand a chance in the U.S.?

Her role, ultimately, was to help bring new ideas and design approaches to the city’s strategy process and develop and implement standards and best practices. She quickly learned, however, that most of the issues afflicting cities can’t be easily fixed. “They are so-called ‘wicked problems,’ open-ended and complex. The only way to try to solve them is through [collaboration] across disciplines.” She explained that designers “cannot do it alone”— they must also work with the public, and other organizations, to strategize what’s best for a larger population. “We need to join our forces with other professionals.” Scandinavia’s government entities are notoriously progressive, but does design-first public policy stand a chance in the U.S.?

L.A.’s newly-appointed CDO declined to be interviewed, but we spoke with Alex Kuby, senior project designer at Hirsch Bedner Associates, one of LA’s top design firms, regarding the city’s attempts to integrate design into daily life. “What was once a blank canvas has become a hub of design and creativity,” he explained. “Creatives settled in L.A. for practical reasons–space and weather. In return, their contribution to the city has been dynamic design that touches every street corner, whether intentional or not.” He believes this boom in great design has enhanced the overall quality of life, not only serving as muse to residents but also revitalizing rundown areas. “Los Angeles commissioned artists to paint murals on utility boxes on city streets,” he cites as an example. “What was once an eyesore is now a piece of art that softens daily life. In this way, design is a means of passively taking care of each other.”

“Every kind of business needs design in some way.”

Detroit is employing a similar, if far more active, approach. While the city’s financial woes over the last decade may have dominated headlines, much attention is now being paid to its commitment to rebirth through design. One organization driving the conversation is Design Core Detroit, a non-profit that offers support to local creators and businesses, and believes design plays an integral role in the development of cities. “It’s the thread that weaves through everything,” said Olga Stella, Executive Director. “Almost every kind of business needs an aspect of design in some way.”

She notes Detroit is the only U.S. city to be named a UNESCO City of Design. Through this, she hopes, it can demonstrate how design is able to drive sustainability and equitable development. “We believe by building a practice of inclusive design, design can become more accessible for all people to live independently and successfully in society.”  As part of the Detroit City of Design Action Plan, spearheaded by Design Core, over 50 organizations have joined as partners, committing to 60+ projects that can help advance design in the city.

“Most designers are motivated to improve human experience and most human experience now happens in a city,” explained Mat Hunter of Design Council UK. “With urban populations continuing to rise, and the negative consequences ever more apparent in our quality of life, more designers are aware of their effect, and therefore their obligation.”

« Getting to know Geelong, Australia, a new UNESCO City of Design.