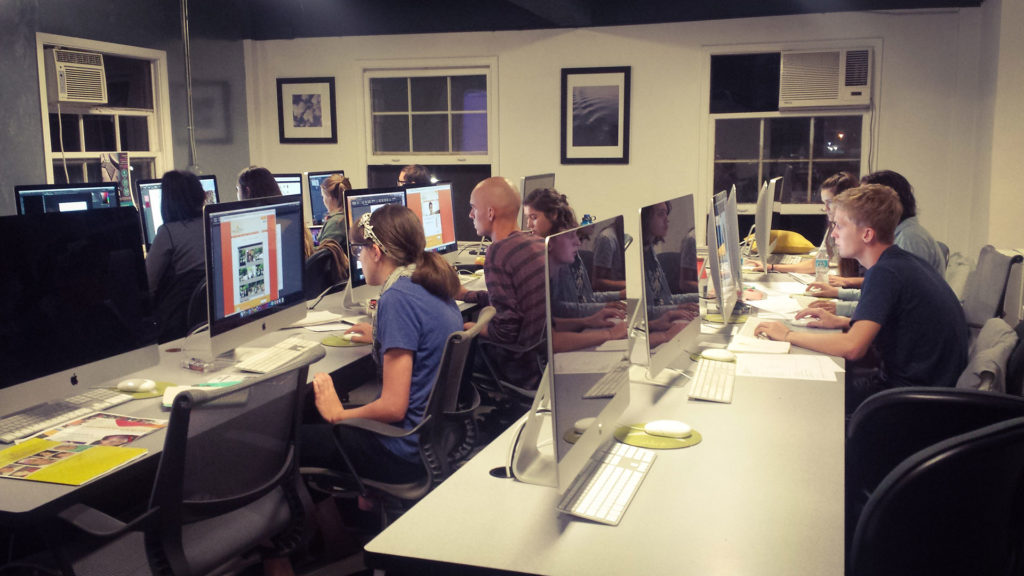 Arts4good is a design catalyst for social justice. They do good work and highlight others doing the same. Their process involves strategic communications planning, storytelling and graphic design. They have worked with numerous nonprofit leaders to increase their impact through better engagement with their audiences.

Design for Good DETROIT 2020 is a 24hr design marathon supporting local nonprofits will take place during the Detroit Month of Design on September 9-10, from 8am on Wednesday thru 8am on Thursday.

Nonprofit introductions and critique sessions will be live streamed to interested viewers. We are recruiting twenty design students in all, from three regional art schools.

There will also be a Design Reveal Event at The Wright Museum on Saturday, September 26 at 1:00 pm in the GMT. The event will also be live streamed.

Four teams of five graphic designers meet with nonprofit leaders to discuss their mission and passion. An hour later, the leaders depart and designers spend the next twenty-three hours brainstorming and building prototypes for their organization. Every four hours, representatives from each team leads those assembled through a critique session. Initially, the focus is on ideas, but later on subject matter, look and feel, font choices and relevance. Breaks are taken for lunch and dinner.

The final critique at 7:00 am the following morning is where everything either comes together or comes up short. After this session, teams go home and don’t see each other again until the Design Reveal Event the final week of September. The nonprofit leaders are also invited back and are taken through not only the unveiling of the final brand collateral, but also the process of creation. In all, about $20,000 of in-kind design support will also these nonprofits to reintroduce themselves to their Detroit constituents and raise new levels of engagement and funding support.