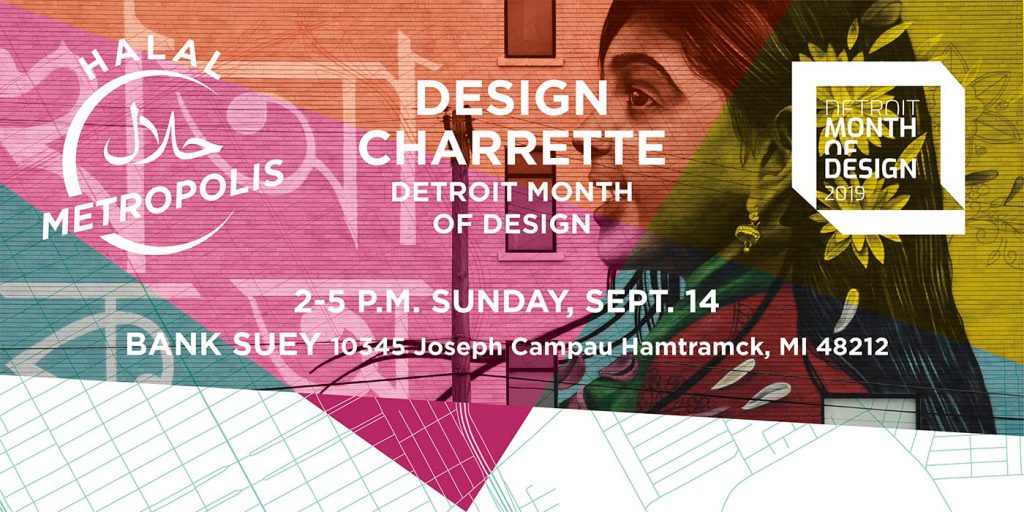 HALAL METROPOLIS is a series of exhibitions that explores the facts, fictions and the imaginaries of the Muslim population(s) in Detroit and South-east Michigan as viewed through historical/archival research, documentation of current conditions, and explorations of future desires. The Halal Metropolis alludes to the established and growing Muslim population in Detroit and its metro area, one of the largest and most diverse Muslim populations in the U.S., whose visibility is both pronounced and extremely present in the city, yet whose narrative seems unusually silent in the larger Detroit story. The exhibition moves beyond wanting to simply illustrate or document the current state of this halal metropolis into exploring the congruent and contradicting ideas, aesthetics and cultures working to make the halal metropolis both a real and imaginary entity.

Halal Metropolis, in conjuction with a corresponding exhibition at Bank Suey in Hamtramck, will be holding a design charrette that explores and reimagines Muslim visual identity, visual language, and material culture through an intensive, hands-on workshop that brings people from different disciplines and backgrounds together with members of the community. 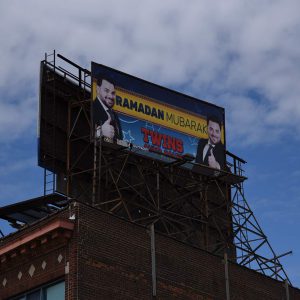 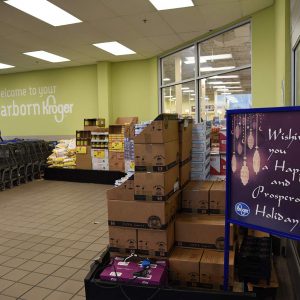 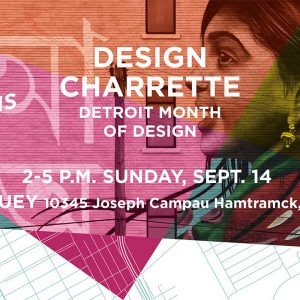 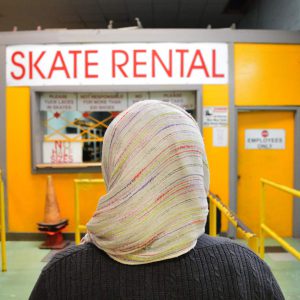 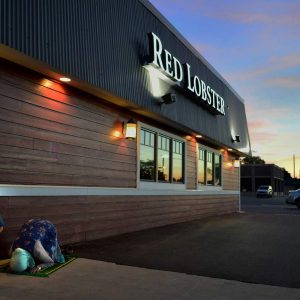