Celebrate Detroit design as one of the nation’s oldest public markets transforms into a creative district by night. More than 30 studios and galleries will open late throughout the district. Sheds 2, 3, 4, and 5 will be open with interactive experiences, brand activations with Detroit’s up-and-coming designers, designer spotlights, installations, and parties. Eastern Market After Dark is produced in conjunction with the 9th-annual Detroit Month of Design.The event is free and open to the public. Eastern Market After Dark was created by in 2012 with an emphasis on sharing the talent of many artists, designers, businesses, and makers that make this district thrive. 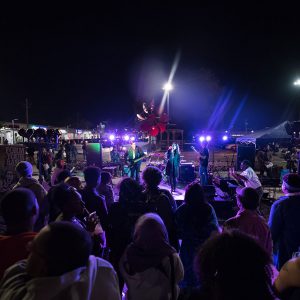 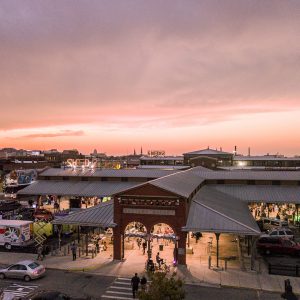 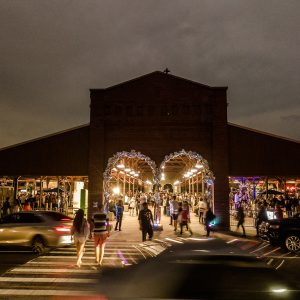 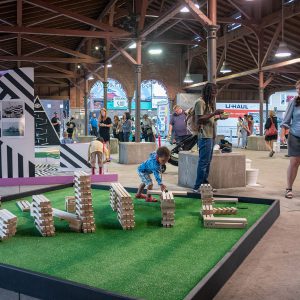 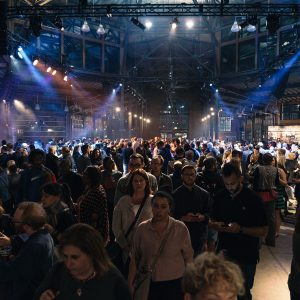