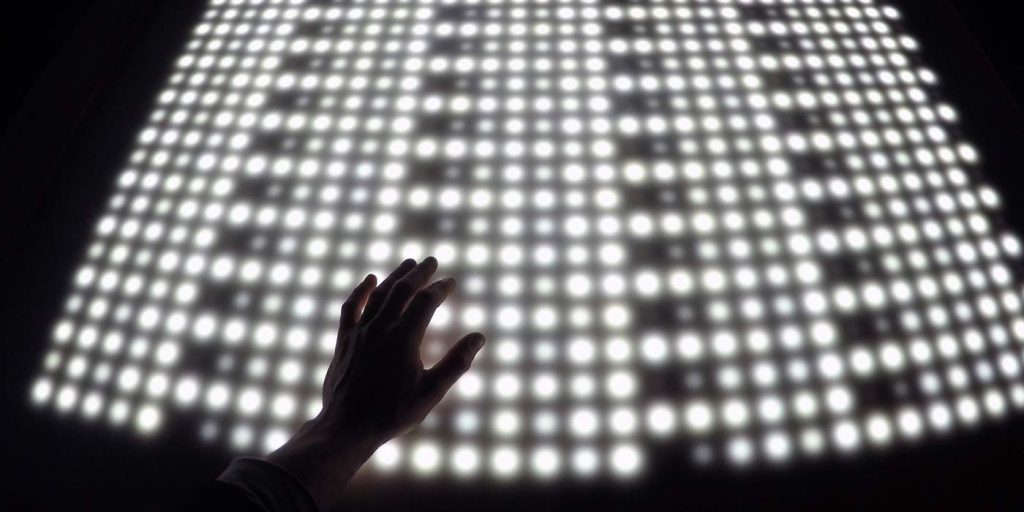 PLAYGROUND DETROIT is an art gallery and creative agency based in Detroit, MI established in 2012. PLAYGROUND DETROIT’s mission is to support and develop opportunities for creative professionals, artists and residents in order to enhance and sustain Detroit’s creative economy.

Field Condition is a hyper-sensory art exhibition which centers around a body of ephemeral, immersive light sculptures by artist and designer Patrick Ethen. Ethen uses light as a medium to explore emergent behavior, using meticulously wired arrays of electronics to build installations which envelop the viewer in a meditative, immersive aura which feels simultaneously human and artificial. Describing his practice as a sort of “pseudo-spiritual techno-futurism,” Ethen’s work is a commentary on the role of technology and its influence on society. Presented by PLAYGROUND DETROIT on September 7th during Detroit Month of Design.

**This exhibition will be hosted off-site located at 4885 15th Street, within the footprint of Core City Park.**

Patrick Ethen is a light artist and designer, known for installations which explore the production of emergent behavior, the relationship between analog and digital systems, and the role of the human hand in a digital age. 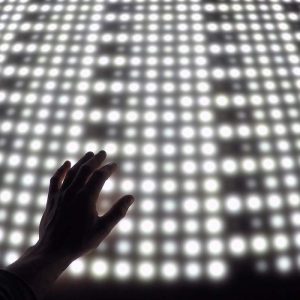 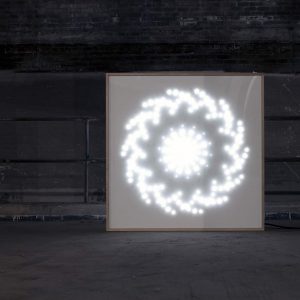 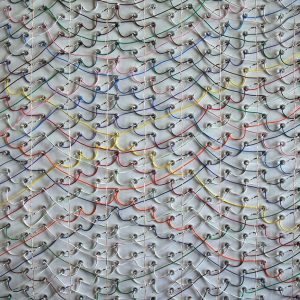 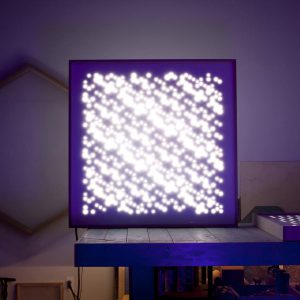 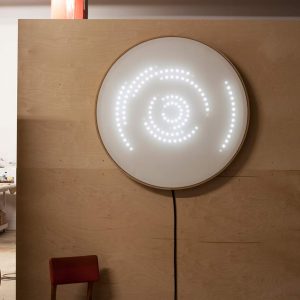