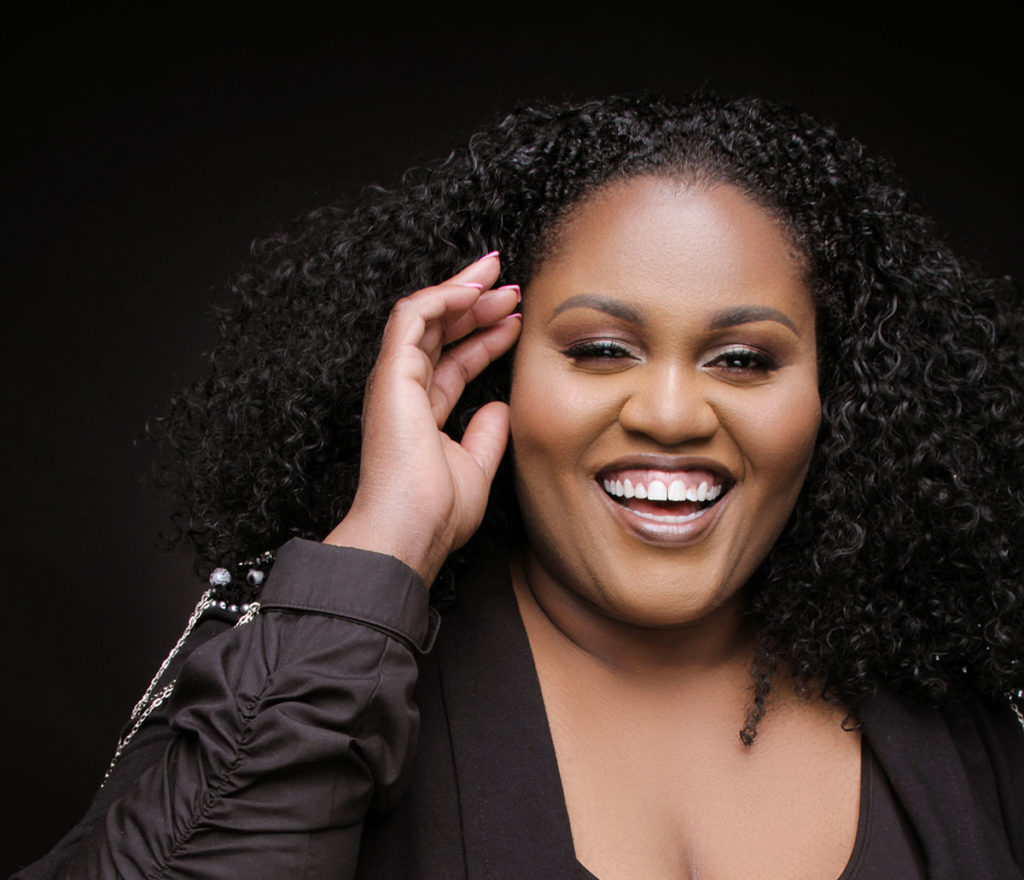 Kristina @theglamtech is a Metro Detroit based artist that uses hair as a medium to create fine art. With a background in Cosmetology, Kristina used her unique skill set of sculpting waves on live models and transferred it to sculpting hair into wave patterns on large canvases and three dimensional sculptures. Her salon Studio Glamour in Grosse Pointe Park doubles as a Hair Sculpting Gallery.

“Make Waves” is a sculptural art exhibition integrating hair and design as a medium to create contemporary art featuring designer and hair sculptor Kristina ‘the Glam Tech’ Beaty presented by Design Core + Detroit Month of Design. According to Beaty, her inspiration is everywhere. “I dream in color, I take inspiration from everything around me.”

The common saying, ‘make waves’ means “to disturb a situation by changing things or by challenging the way things are done, often in a way that improves the situation.” Kristina’s artwork as a designer is challenging the way we view hair sculpting, typically showcased on a mannequin head forms, she has reimagined her techniques onto the canvas and as large-scale sculpture.

As an African American woman born and raised on the East Side of Detroit, Kristina has absorbed the culture of the city since birth and gravitated towards the art of hair sculpting in high school. She has expanded her creativity to exist beyond the traditional head-form to create artwork on canvas and sculpture featuring intrinsic shapes and breathtaking textures by hair sculpting.

She is a recipient winner of the Design in the City competition, made possible by a generous grant from Gucci as a part of its new Changemakers Impact Fund.