On the Shoulders of Giants — Expressive Typography for Non-Type Designers

E-A-R is the creative practice of artist and designer Ed Ryan.

Designing custom type is a time-consuming and meticulous process, requiring careful study and a specific skill set that is simply unattainable (or not worth it) for most practicing graphic designers. But with the right mindset and a little bit of irreverence, the curious designer can leverage their existing library of beautiful typefaces as a fertile territory for the discovery of new typographic forms. Consisting of short lectures, independent explorations, and group discussions, this virtual workshop will teach designers new methods to break out of the monotony of their existing font libraries with custom typography. Through a series of fast-and-dirty prompts and flexible exercises, participants will chop and screw their way towards the creation of new alphabets and letterforms. You don’t need to move to the Hague to learn how to create powerful, distinctive, and expressive typographic forms — you just have to be willing to stand on the shoulders of the typographic giants already installed on your computer. 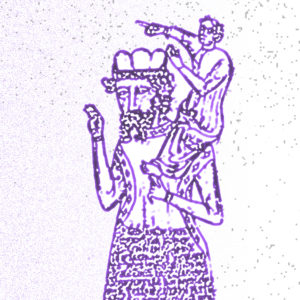