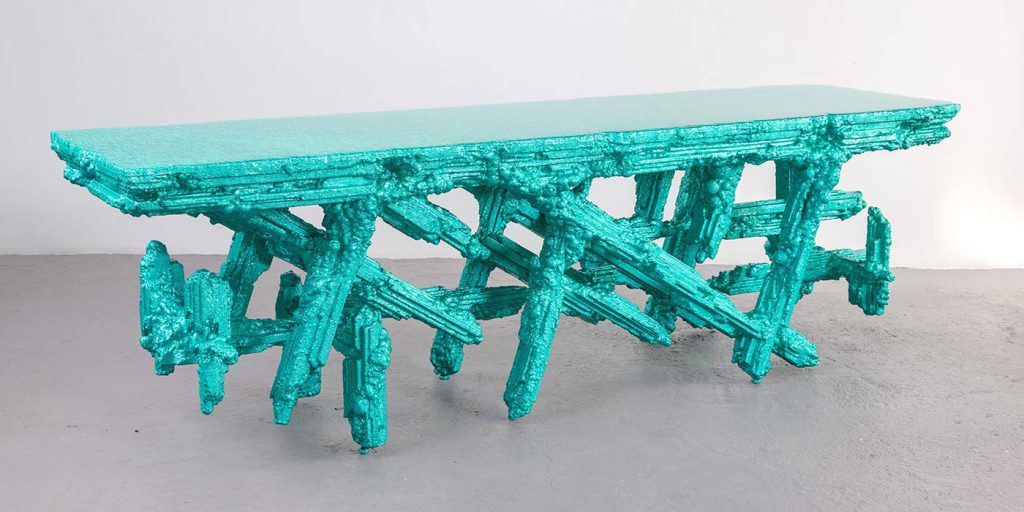 Marissa Jezak is an artist and studio coordinator for Chris Schanck.

Chris Schanck will be opening his studio to share his space and discuss his work.

Detroit-based designer Chris Schanck embraces contradiction in his work, finding a comfortable place between the distinctions of dilapidation and assemblage, individual and collective, industrial and handcraft, romanticism and cynicism. His efforts deviate from the mass-produced, instead reviving mundane materials by transforming them into unique objects of uncommon luxury. Schanck is perhaps best known for his “Alufoil” series, in which industrial and discarded materials are sculpted, covered in aluminum foil and then sealed with resin. Schanck received a B.F.A. from the School of Visual Arts in Sculpture and an M.F.A in Design from Cranbrook Academy of Art. In 2011, Schanck moved to Detroit and founded a burgeoning studio over a dozen artists, students and craftsmen. 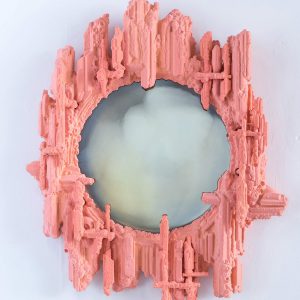 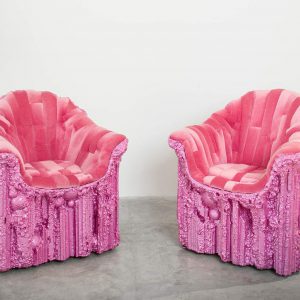 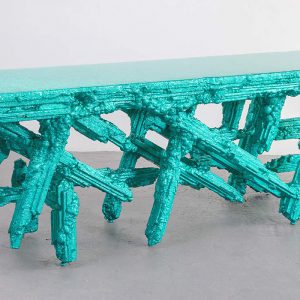 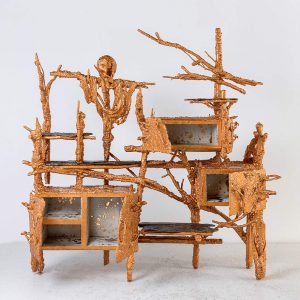 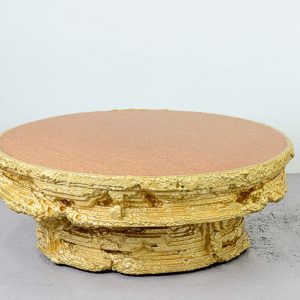