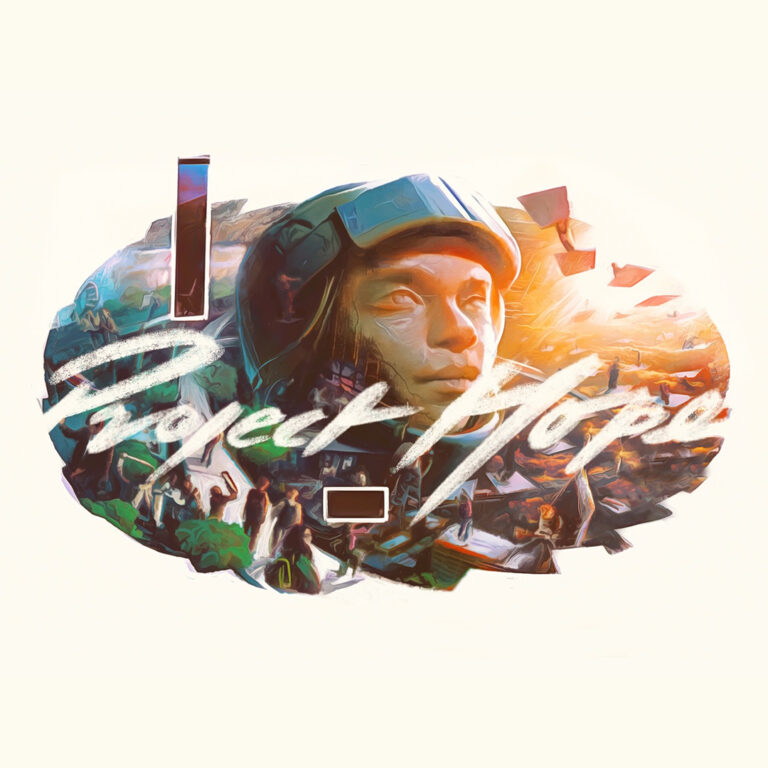 This event is the the grand unveiling of the final installation of Project: Hope, the creative revolution, a mural project that began as the senior thesis between two international students at the College For Creative Studies and soon became a cross department collaboration project first of its kind.

We were inspired by the Diago Rivera mural at the DIA and wanted to create a mural of our own across the street at an art and design school that has heritage and roots going all the way back even before that DIA mural was being made. The foundation for our thesis was Culture, Community, Creative & Collaboration, the mural is a representation of the diverse community we found at CCS and the next revolution after the Industrial and Digital... The Creative Revolution.

After the grand unveiling the mural will be permanently up and will be open for the public to come and view through out the whole Month of Design.