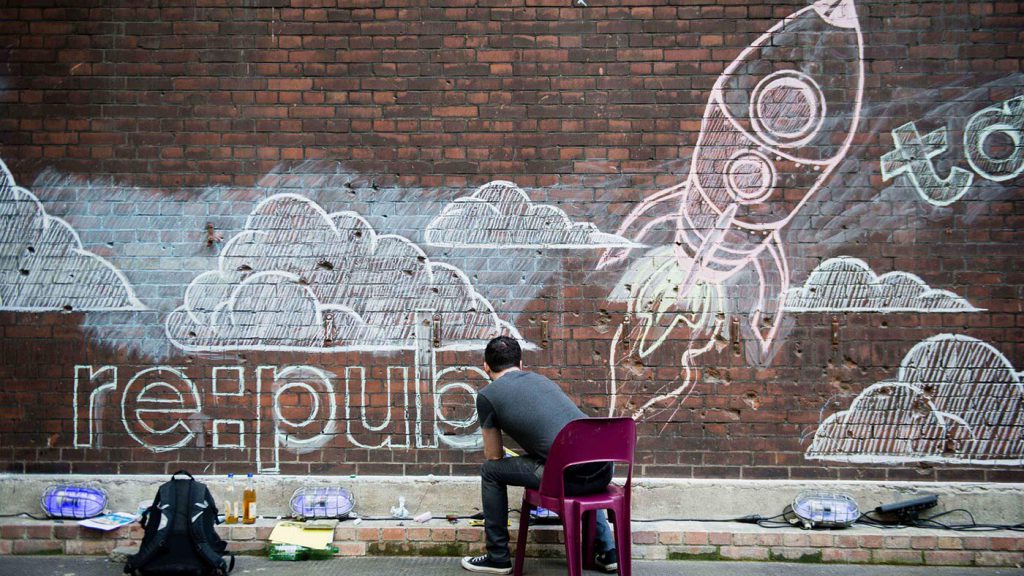 Founded in 2007, re:publica is Europe’s largest internet and digital society conference, taking place annually in Berlin. re:publica 2019 hosted 1135 speakers from 52 countries, and received more than 25 000 participants over the course of the three day event. re:publica addresses all of the ways digitization is changing societies, from its impact on politics, media, social services, to the ways its changing arts, culture, business, and science. At the core of our conference lies a holistic approach to the central question of how to contribute to our digital future. By including a wide range of communities and various stakeholders, we foster dialogue at eye level and ensure exchange, connection and knowledge transfer across all levels of society. re:publica stands for openness, inclusiveness and diversity. 50 percent of re:publica 19 speakers were women, ranking the event as one of the most inclusive of its kind.

re:publica, Europe’s largest and most inspiring festival on the digital society is coming to Detroit on September 27 & 28, 2019! re:publica is more than a conference – join us for two days of critical discussions, immersive experiences and a festival dedicated to access and the digital society.

Through keynotes, hands-on workshops, ideation labs, performances and discussions, we will tackle the topic of “ACCESS”: Access to “Mobility and the Urban Space”, Access to “Arts and Culture” and Access to “Work and the New Economy”. Let’s discuss challenges and opportunities in Detroit, critically reflect the digital transformation and learn from fellow Detroiters as well as communities from around the globe!

Founded in 2007 in Berlin, re:publica is Europe’s largest internet and digital society conference. The last edition hosted 1135 speakers from 52 countries, and received more than 25 000 participants over the course of the three day event. Since October 2018, re:publica has joined the year-long Wunderbar Together campaign and is on Sequencer Tour through the USA. After stops in Los Angeles, Austin, and New York, re:publica is heading to Detroit and Portland this fall. 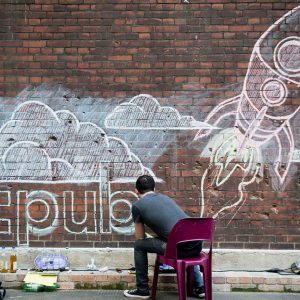 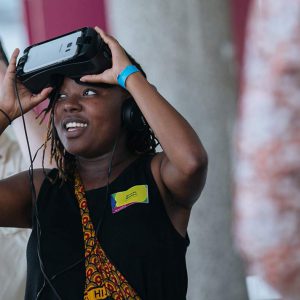 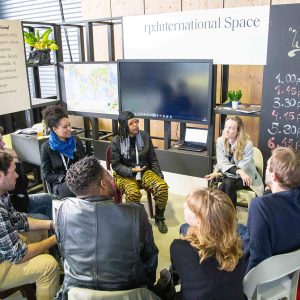 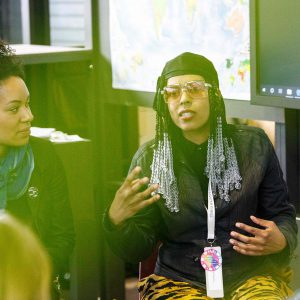 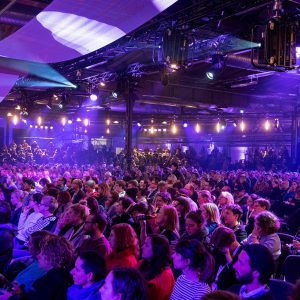