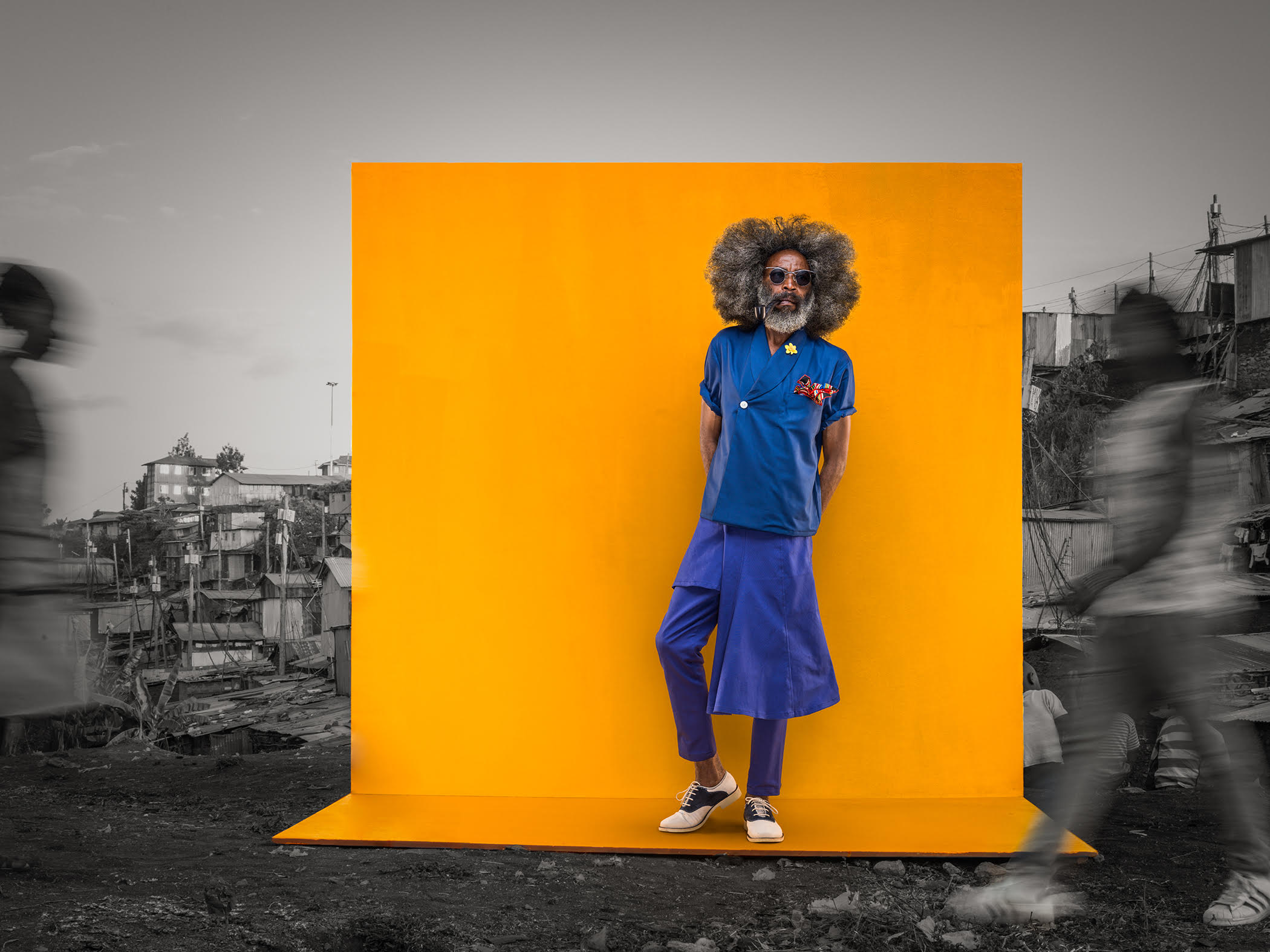 Nairobi-based “Blinky” Bill Sellanga is a singer-songwriter, beat maker, producer, and one fourth of Kenyan art and music collective, Just a Band. He is an alumnus of The Red Bull Music Academy, One Beat Music and a TED Fellow.