Getting to know Geelong, Australia, a new UNESCO City of Design. 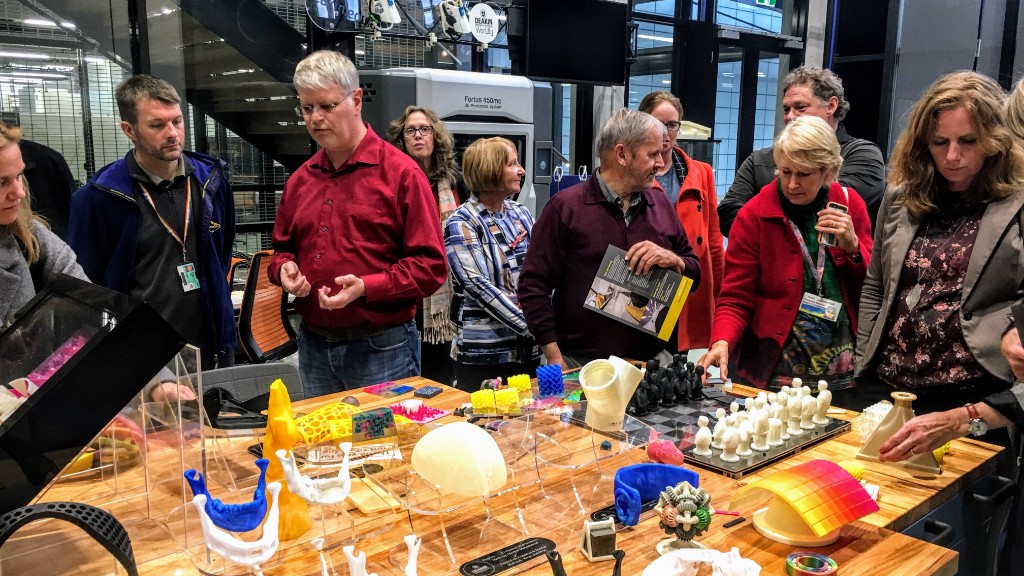 This past month, Design Core team member Ellie Schneider was invited to attend the official launch of Greater Geelong’s City of Design designation and share about Detroit’s own journey. Read about her experience and the surprising connections between Detroit and Greater Geelong in a piece she wrote for the Geelong Advertiser.

Despite being so far away, I felt very much at home here. Geelong shares a lot of traits that I see throughout the cities in the UNESCO Creative Cities Network – post-industrial cities that have faced their share of adversity, but are building on their local identity and leveraging their creative and collaborative spirit to reinvent themselves. Read more.

Does Your City Need a Chief Design Officer? »