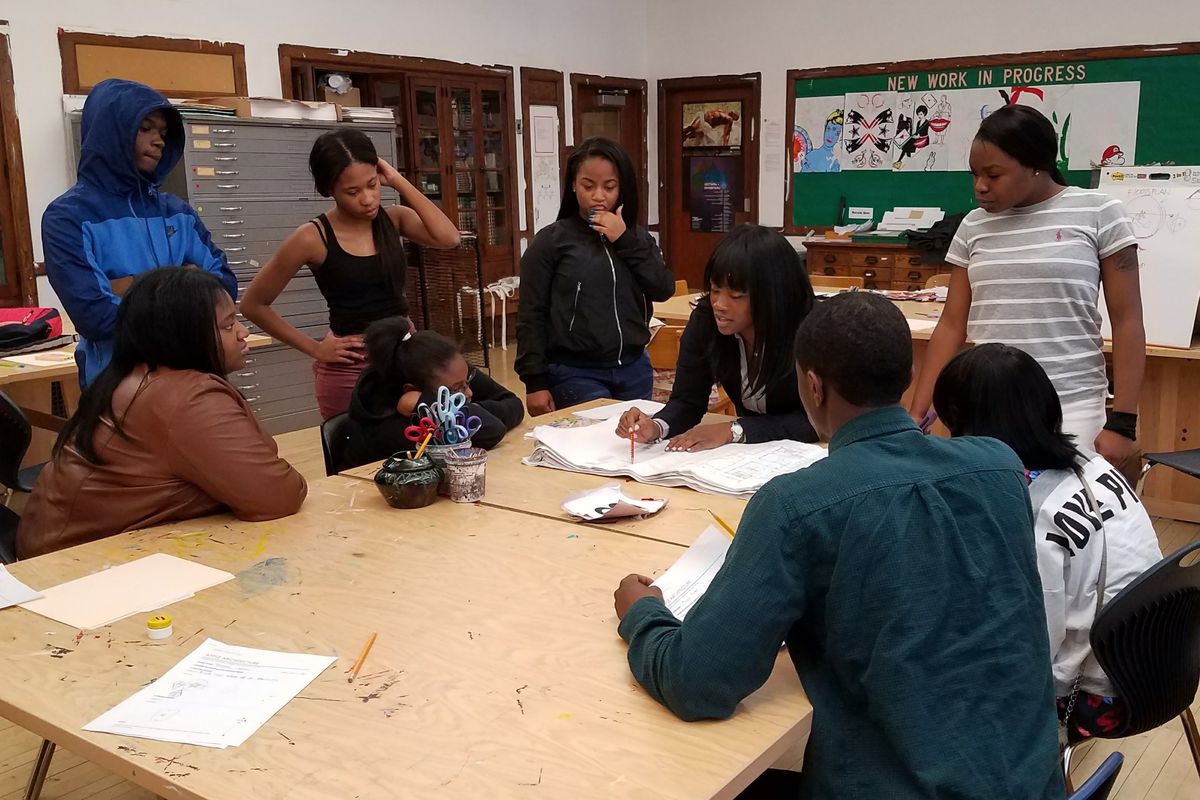 The award, created and proposed by a student committee, awards an individual each year who is positively impacting the lives of the African-American community, on campus and in the surrounding community.

LTU also created the award as part of the university’s programming for Black History month.

It is named after John G. Petty, who served as an LTU trustee for more than 20 years.

Petty was an engineer and LTU alumni who helped develop and analyze gas turbine engines for both aerospace and automotive applications. He also designed tanks for the U.S. army and was president of and served on the board for the Engineering Society of Detroit.

Brown, an adjunct professor at LTU and a project manager at SmithGroup, is the co-founder of the Urban Arts Collective, a nonprofit focused on increasing and underrepresented groups in careers in science, technology, engineering, art and architecture and math.

She also spearheaded an initiative called 400 Forward, which aims to introduce more young girls to architecture in urban schools by offering free art and architecture summer camps and help in pursuing degrees.