To honor Detroit’s designation as a UNESCO City of Design, we are recognizing the entirety of September as Detroit’s Month of Design. Programmed by Design Core, Detroit Month of Design is a citywide celebration of creativity that gathers designers and the greater community to celebrate Detroit’s role as a national and global design capital.

Every September, partners across Detroit—from emerging studios to established companies and educational institutions—come together to show off their latest works and ideas. These cross-disciplinary events take place in all corners of the city, highlighting the talent and innovation that makes Detroit a UNESCO City of Design. 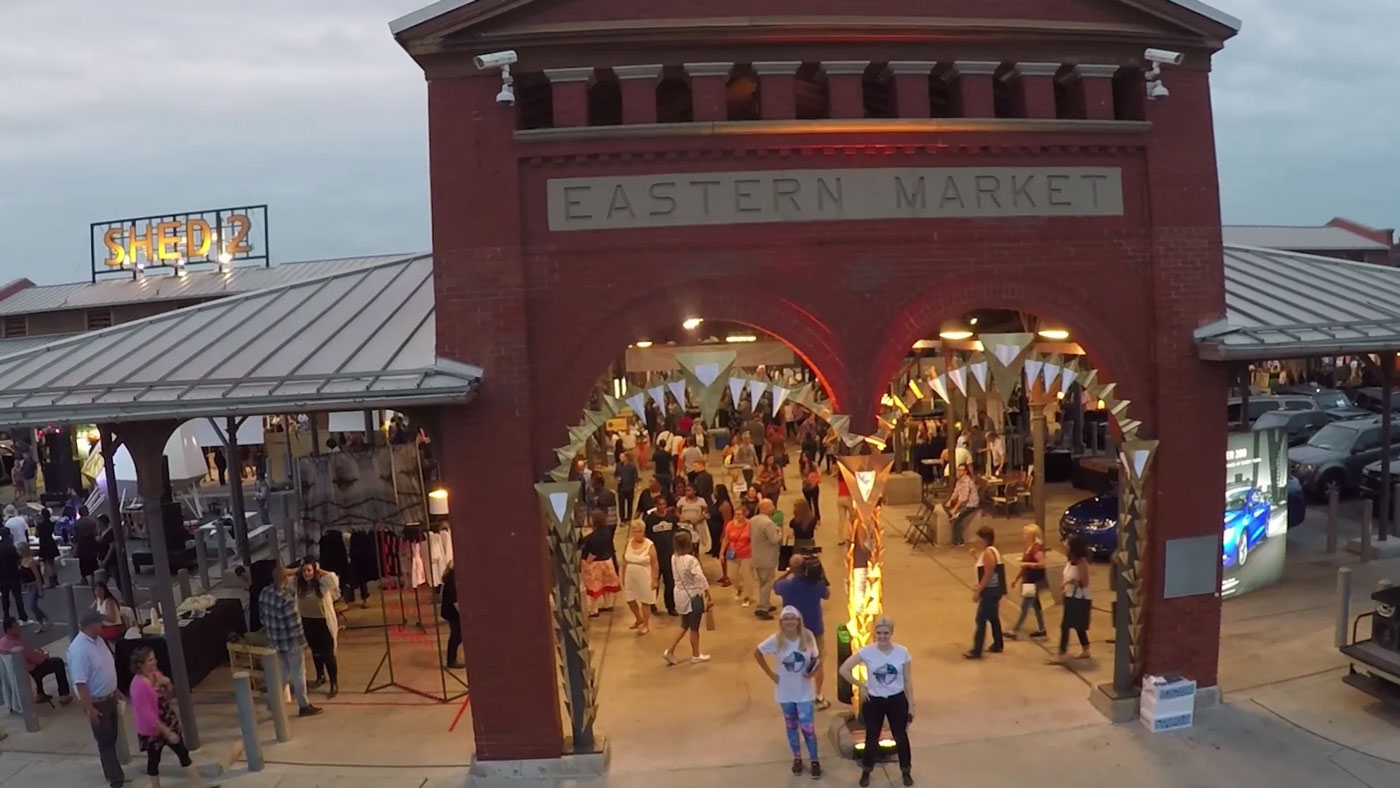 Design Core Detroit is pleased to announce the first edition of the Detroit City of Design Competition, an international multidisciplinary competition for designers in the UNESCO Creative Cities Network to prototype design solutions for three Detroit neighborhoods that address safety and walkability. The goal of the competition is to design and test creative, innovative design solutions that make it easier for all Detroiters to move freely, safely, and efficiently around their communities. Winning installations will be debuted on at Beacon Park from Sept. 20 to Oct. 13 during Detroit Month of Design and then temporarily installed in their respective neighborhoods in April 2019.

The third annual Putt Putt Competition returns! These installations broaden the perception of design while introducing an interactive and playful experience to the festival. Five winning team will debut their installations at Eastern Market Market After Dark (9/19) and Light Up Livernois (9/28) during Detroit Month of Design.