DESIGN IN THE CITY

Design in the City is an all new competition that pairs six fashion and accessories designers, with an emphasis on women and people of color, with commercial spaces to host installations of their work. These installations push the boundaries of fashion and accessories, while activating unexpected spaces across Detroit. Made possible with support from the Gucci Changemakers Impact Fund and additional support from Bedrock.

INTERNAL INFERNO
By Katherine Johnson at The Kitchen, by Cooking with Que | 6529 Woodward Ave 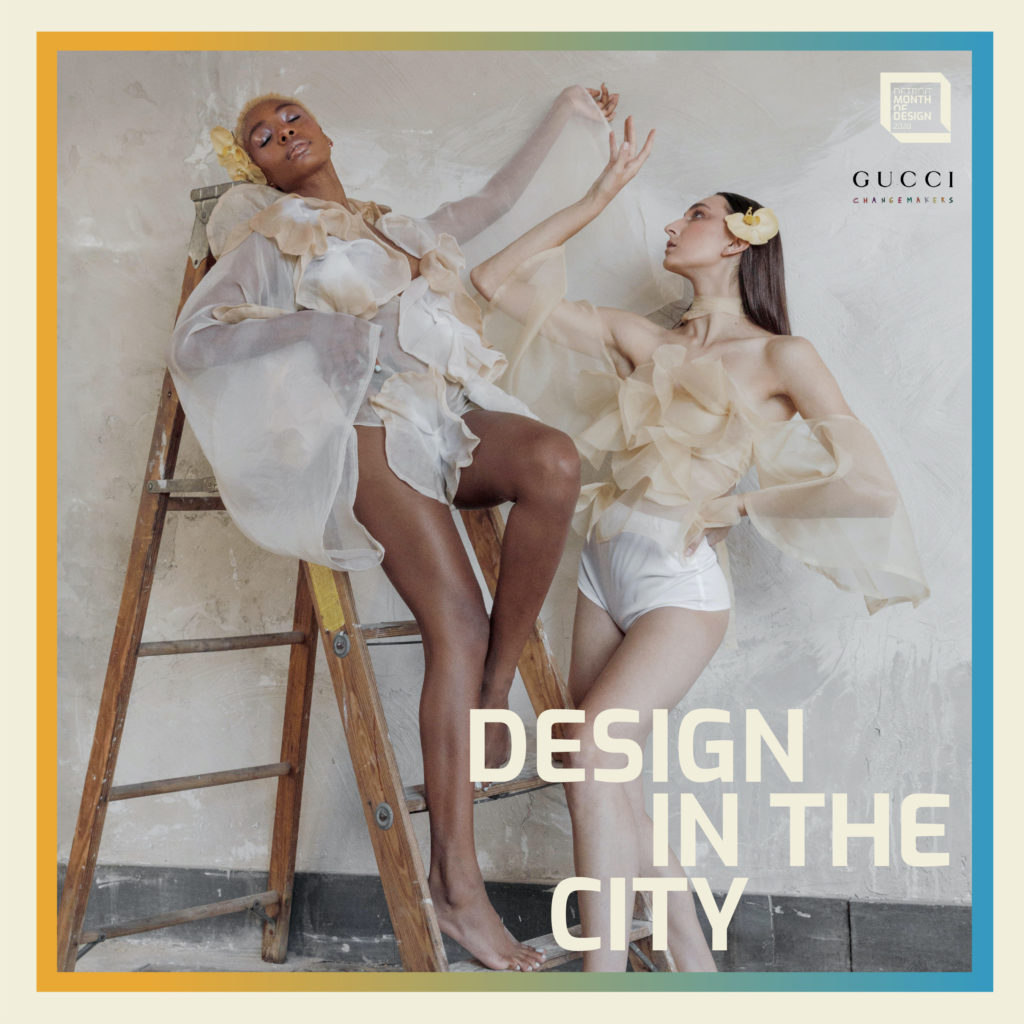 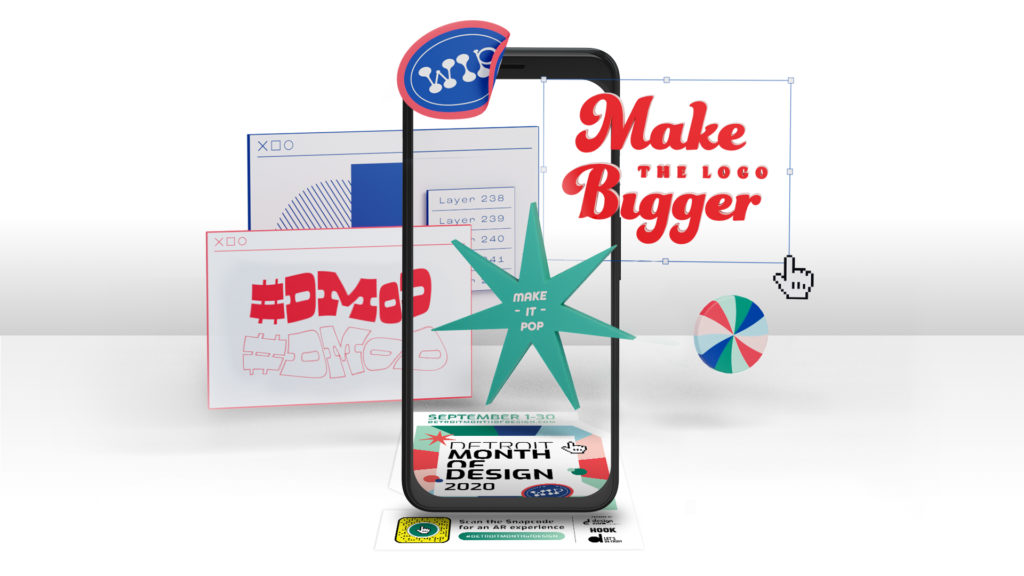 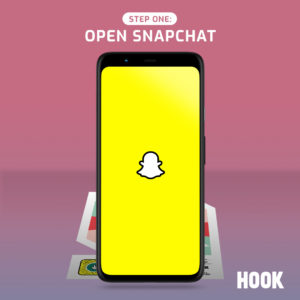 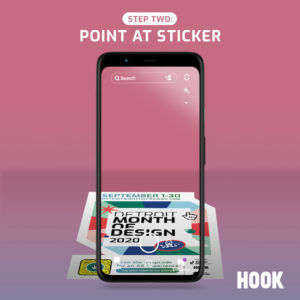 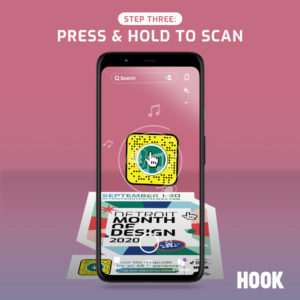 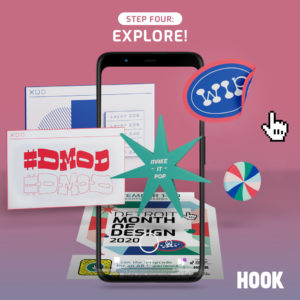 Bring your smartphone and interact with the street decals found at the entrance of a participating Month of Design location and throughout the City of Detroit. Made possible with support from Let’s Detroit and Digital Print Specialties.

Experience the abundance of the natural world in Detroit in the form of plant dyed, handwoven textiles. Using plants grown and foraged in Detroit, weaver Kayla Powers, has hand dyed wool and woven a series of tapestries that will hang in a free, outdoor, public installation on The Dequindre Cut. 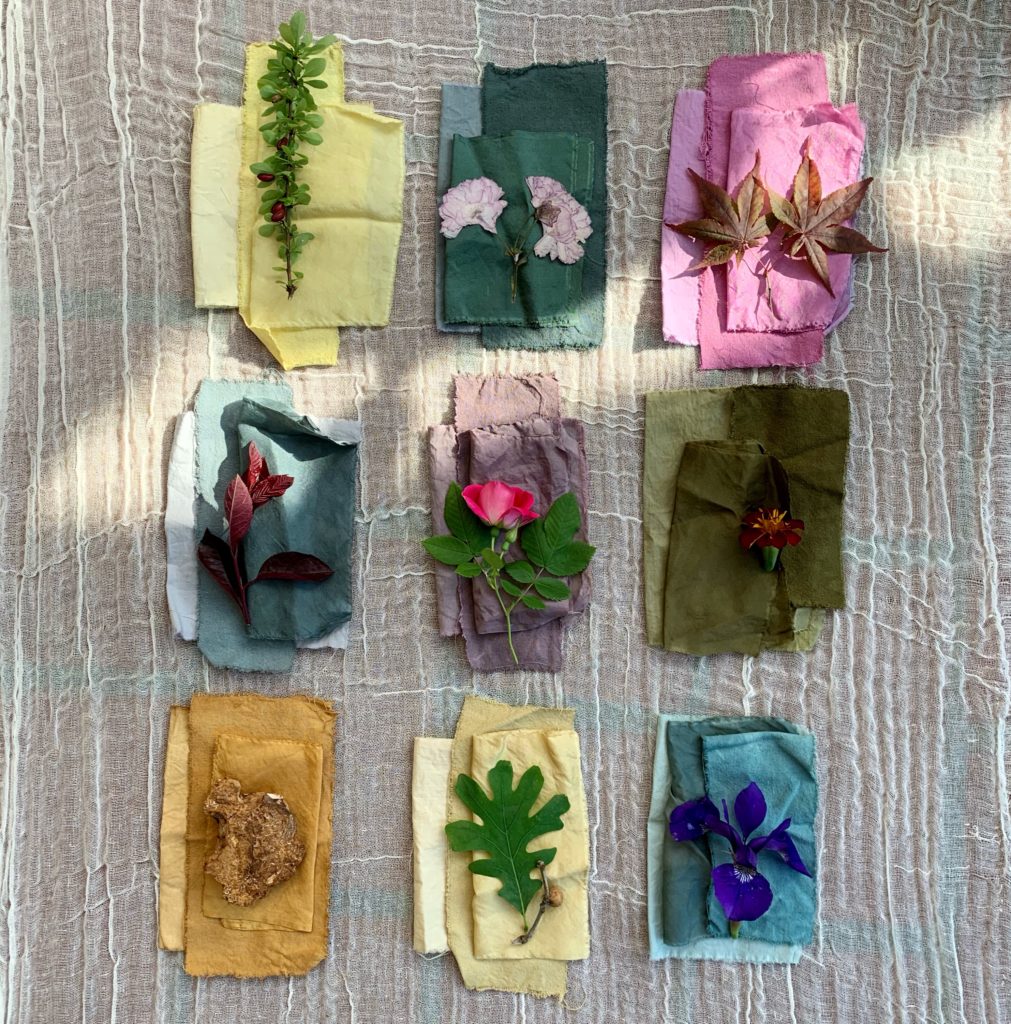 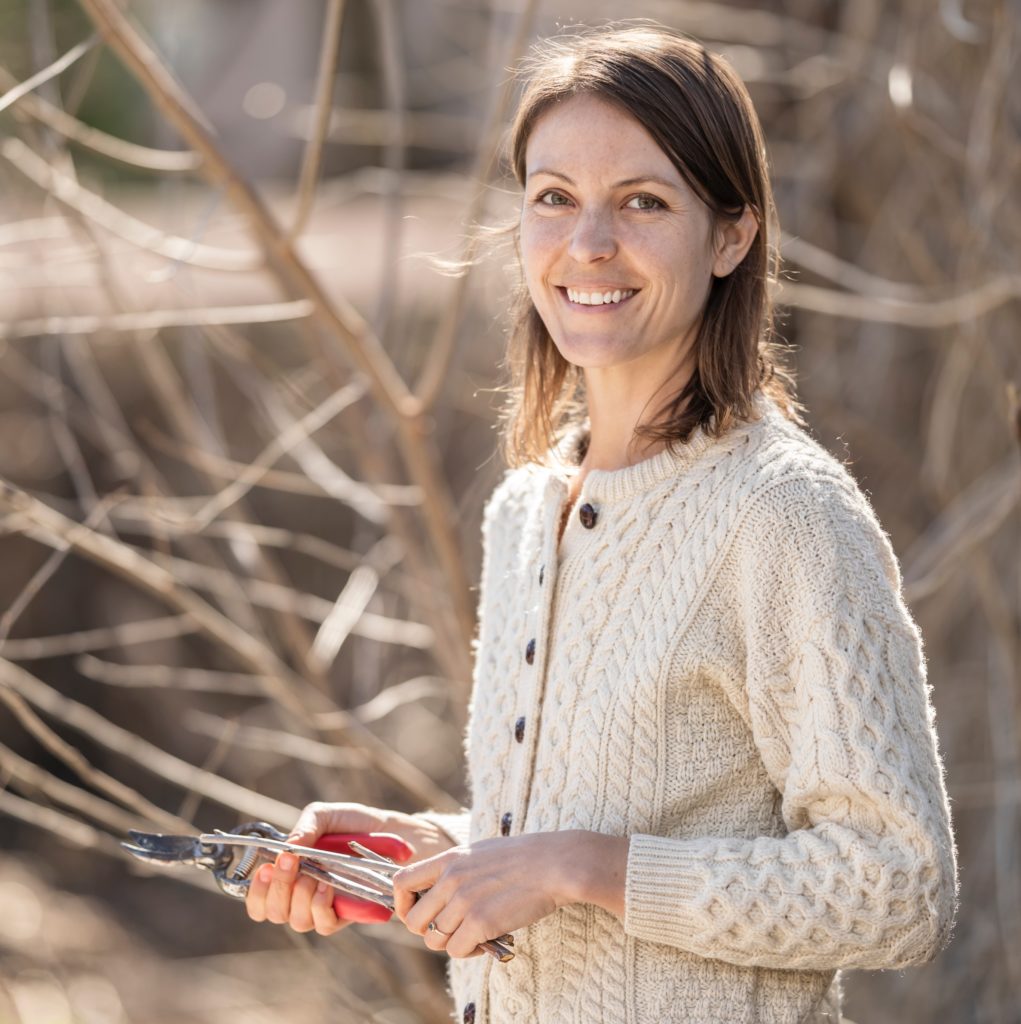 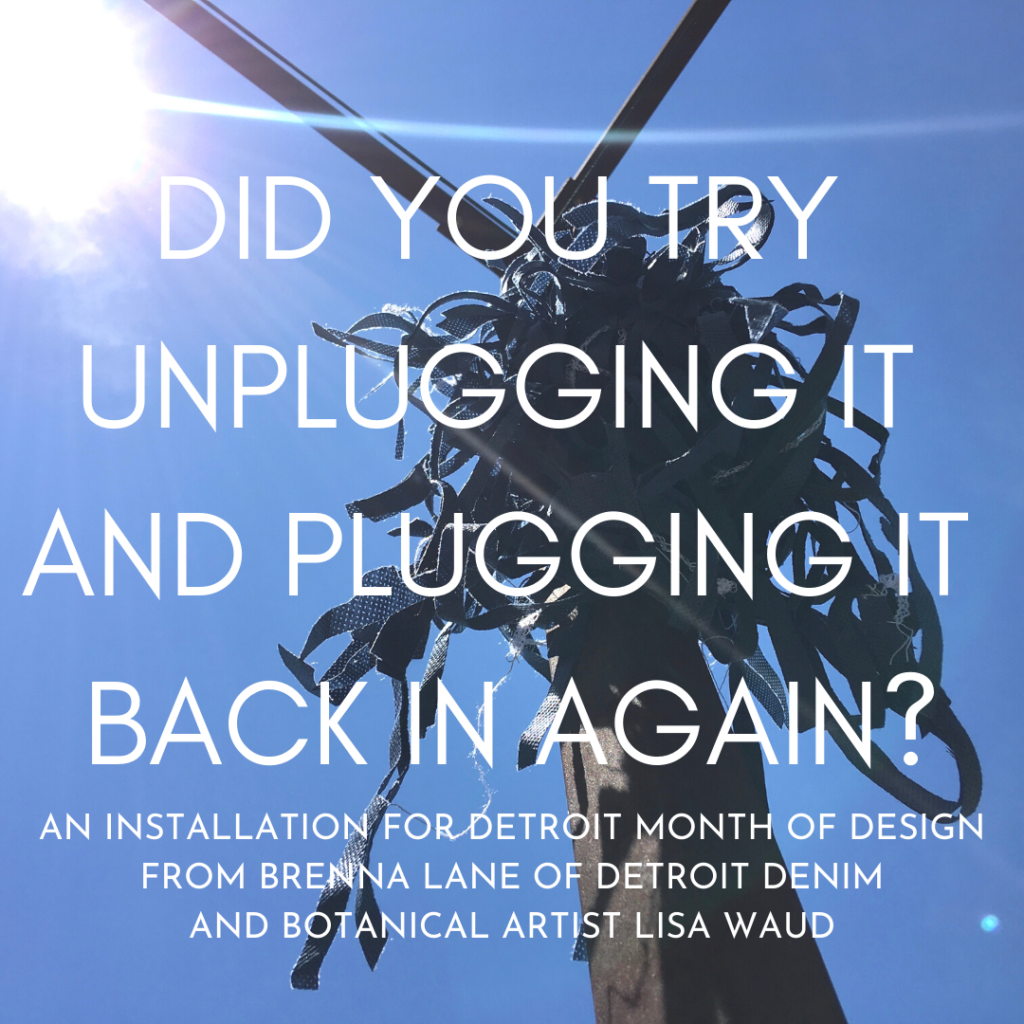 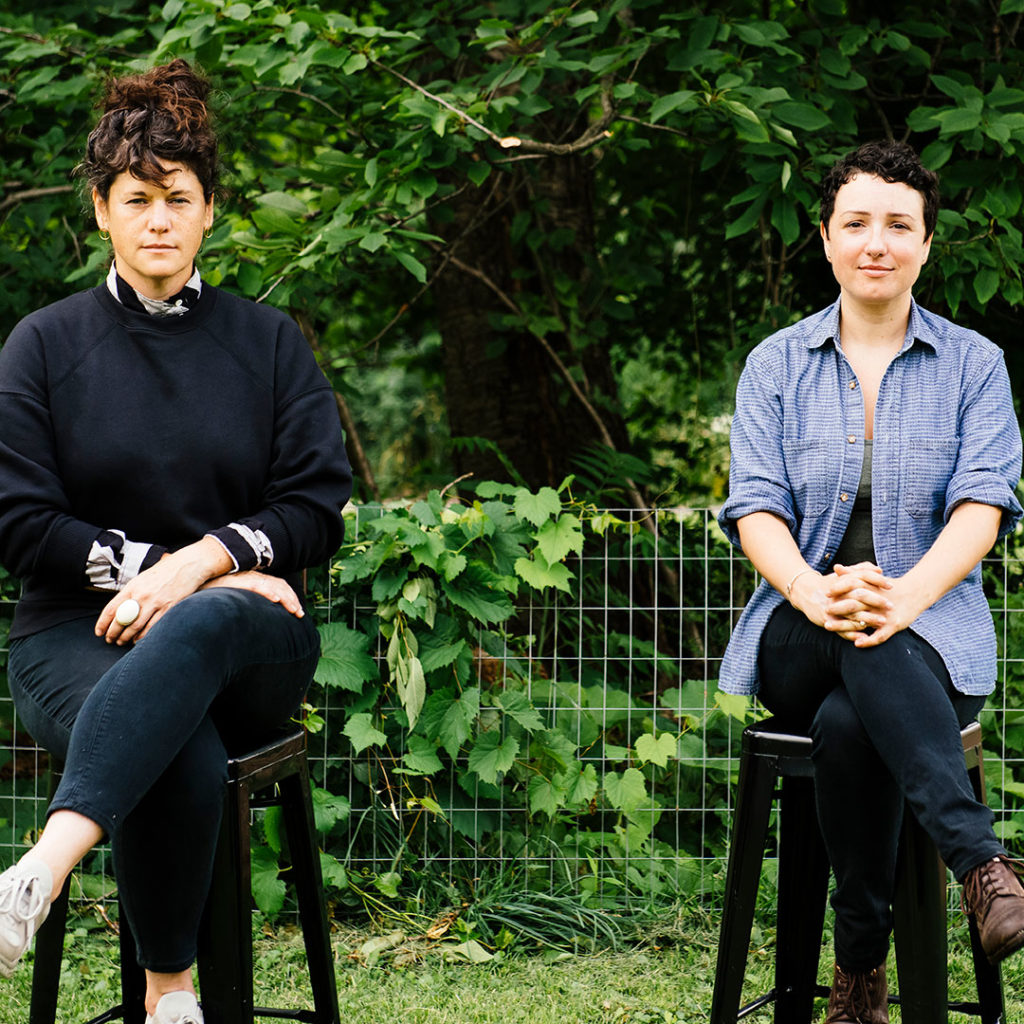 By: Detroit Denim and Lisa Waud

Detroit Denim owner Brenna Lane and Botanical Artist Lisa Waud’s Month of Design installation in a New Center neighborhood park offers a space for nutritive thought upon grassy mounds, observing a flowing oceanic field of blue fabric. This outdoor, open-air installation uses the leftover remnants from the production of thousands of hospital gowns that were made by various cut-and-sew manufacturers around Michigan as a response to the Coronavirus pandemic.

By: DTE Beacon Park in partnership with Downtown Detroit Partnership and Mindfield

The face of the Grand Army of the Republic Building (Detroit’s iconic castle) directly across the street from Beacon Park, will be covered completely with a moving video light show focusing on honoring our heroes and acknowledging Detroit’s suffering and strength in the face of 2020’s two pandemics: Covid-19 and Racial Injustice. The video will loop throughout each night of the event from just after sunset to Midnight. It is comprised of locally gathered images and video as well as massive scale custom-designed graphics and animations. 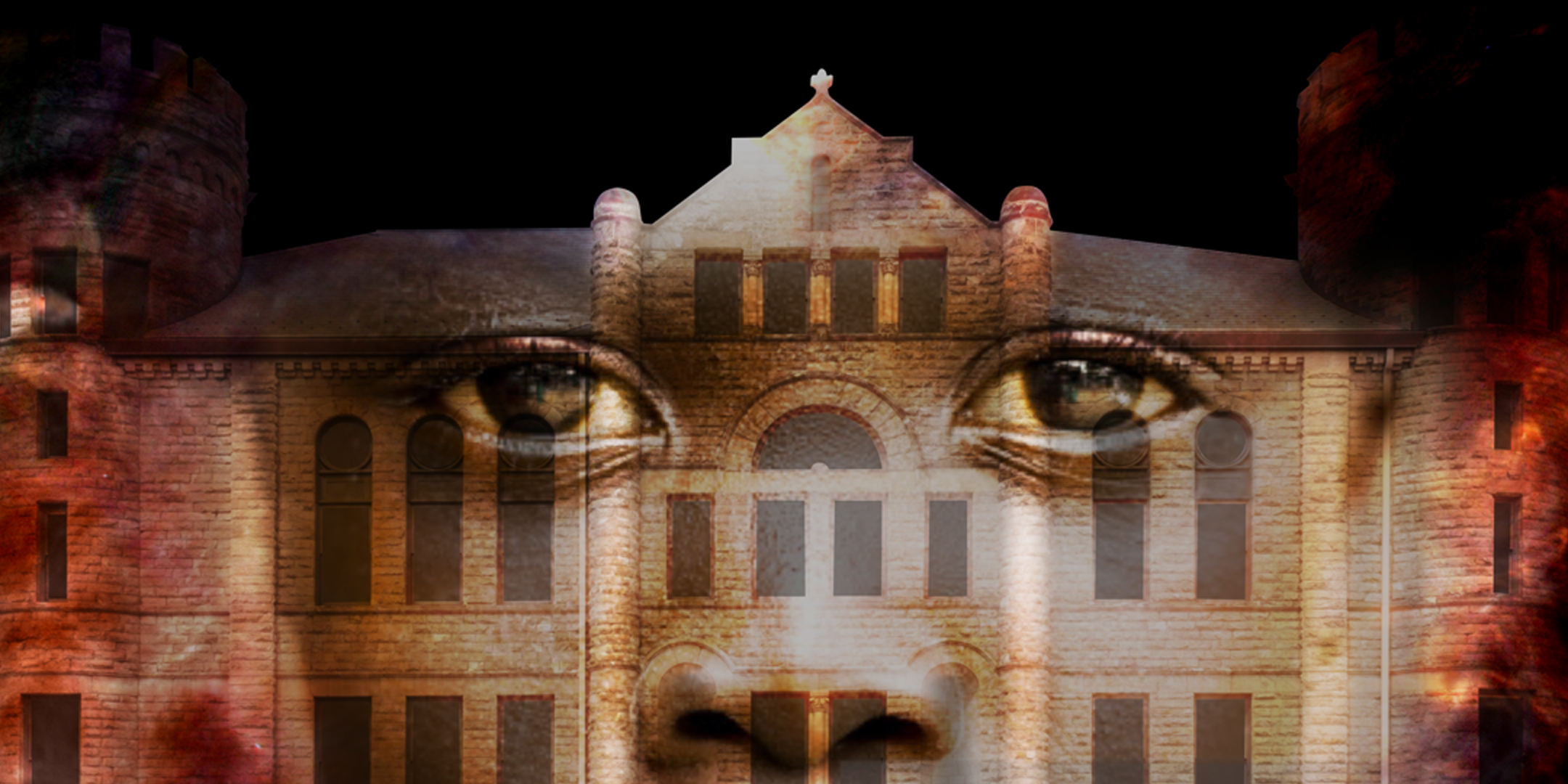 NONPROFITS IN ACTION: THE 2020 DESIGN SHOWCASE

Co.act has partnered with Design Core to create an installation that explores design as a vehicle for communicating the social impact of the work of local nonprofit, Alternatives for Girls (AFG). AFG was paired with Design Network member Laura Lybeer-Hilpert to create a colorful display to highlight a message of hope and uplift the girls in the program.
Kicking off this 4-month installation AFG has launched a text to donate campaign to encourage Detroiters to step up and help support their mission. Text GIRLS to 345345 to give!

This month-long installation and exhibition celebrates the launch of SPOTLIGHT by Eugenie, a series of window installation activations by invited artists and designers. Eugenie, a contemporary women’s boutique that offers brands and designers that produce apparel and accessories in a sustainable fashion, is scheduled to open in 2021, and has invited Simone DeSousa Gallery to curate the months of September-November with installations by Detroit-based artists, honoring how their new physical space existed for the past 10 years as a contemporary art gallery. The month of September celebrates the Detroit Month of Design with a presentation of works by artist and designer Carole Harris. 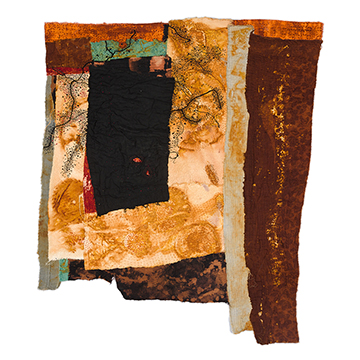