By Kiana Wenzell, Director of Detroit Month of Design

Design Core Detroit launched AMPLIFY to uplift the diverse design voices participating in the 2021 Detroit Month of Design. For the series, Design Core selected six designers that identify as black, indigenous or a person of color (BIPOC) that were participating in the festival. Over the course of three months, our team conducted interviews with each designer, visited their studios, and captured footage during their festival event. The goal of the series was to uncover meaningful narratives, connections, and patterns that might help us better understand our shared histories and imagined futures.

More importantly, the series sends a message that the contributions of Artis Lane, Erika Baker, Malika Pryor, Mike Han, Olayami Dabls, and Yazmin Dababneh are worthy of attention and matter to us and our community. This program is generously supported by the William Davidson Foundation and powered by Design Core with the help of Octane Design.

The contributions of BIPOC designers are vast, but for many black and brown creatives like myself, we haven’t always seen ourselves represented in mainstream media. Take for instance the work of 92 year old Detroit sculptor, Artis Lane, whose work sits in the White House Oval Office. When I was introduced to Lane’s work last year, I was amazed by her talent but heartbroken that I hadn't learned of her before. I’ve spent over a decade working as a designer in Detroit and had never read about her work until recently. Why hadn’t anyone told me? How could this be? Was I to blame?

In her feature, Artis Lane states,

“My reason for being on this earth is to make a statement through visual art that will inspire other people, lift them to a higher search for their own acknowledgement of their individual accomplishments. You have to know yourself before you can know your journey.” 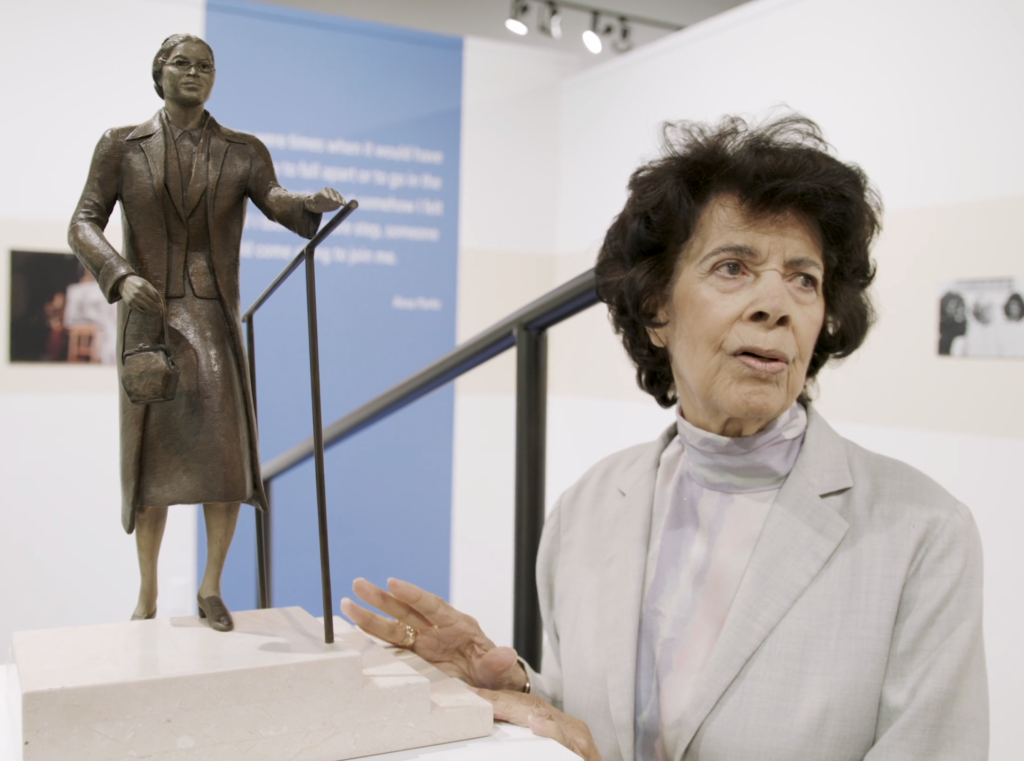 AMPLIFY highlights a conscious transformation that has been underway for years. The series represents an acknowledgement of BIPOC ingenuity, even as the national design industry continues to grapple with its own problems around race and diversity – from the lack of BIPOC student enrollment to industry recruitment practices. Even as racial disparities persist, I see an undeniable renaissance for Detroit's multicultural creative talent driven by the hyperlocal community. 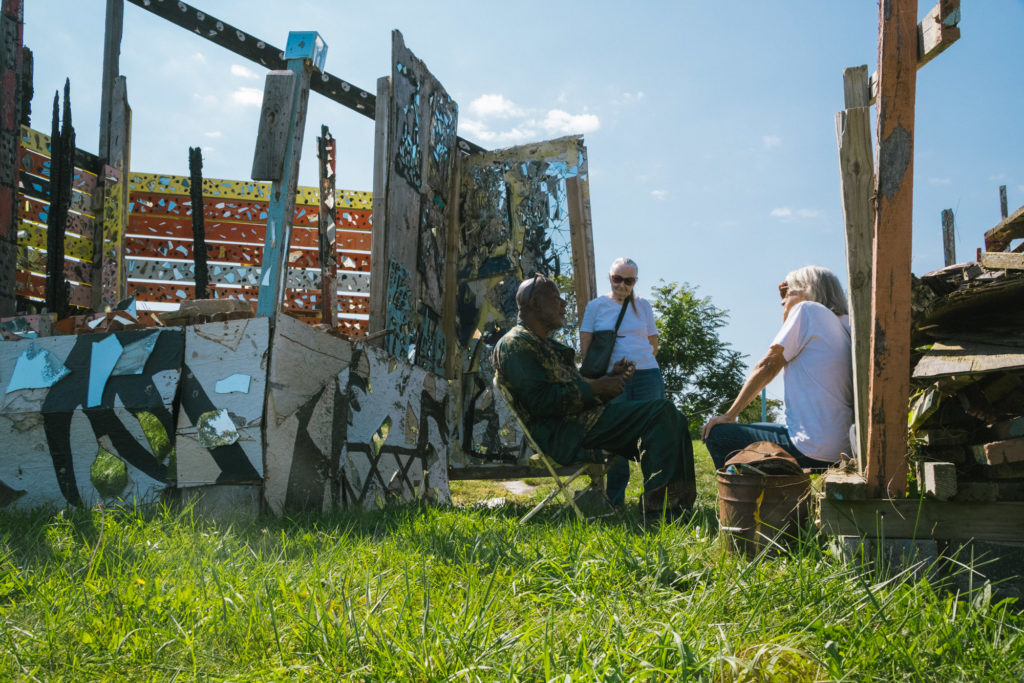 Olyami Dabls expresses in his video,

“I am a keeper of African culture and a storyteller. Knowledge of one’s past is based on how well the story was told to you by the storyteller in your particular community. It is to make you want to continue that particular culture group and not run away from it.”

“Detroit is historic, a lot of it has not only historic buildings but typically it has a story as well and we want to make sure that we aren’t intruding on that story, we want to build on that story.” 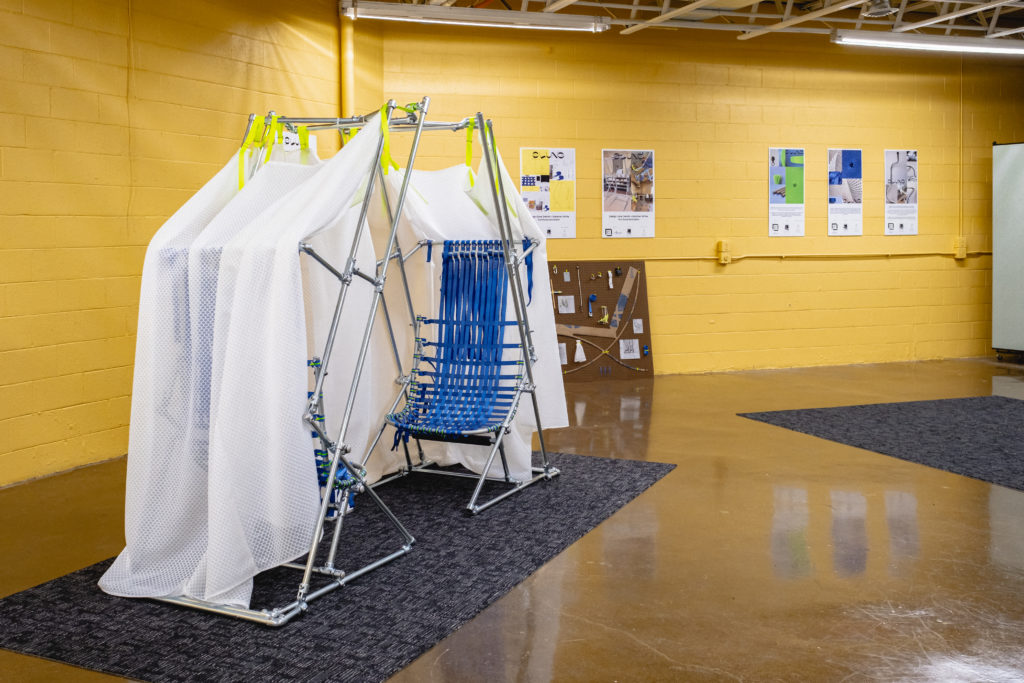 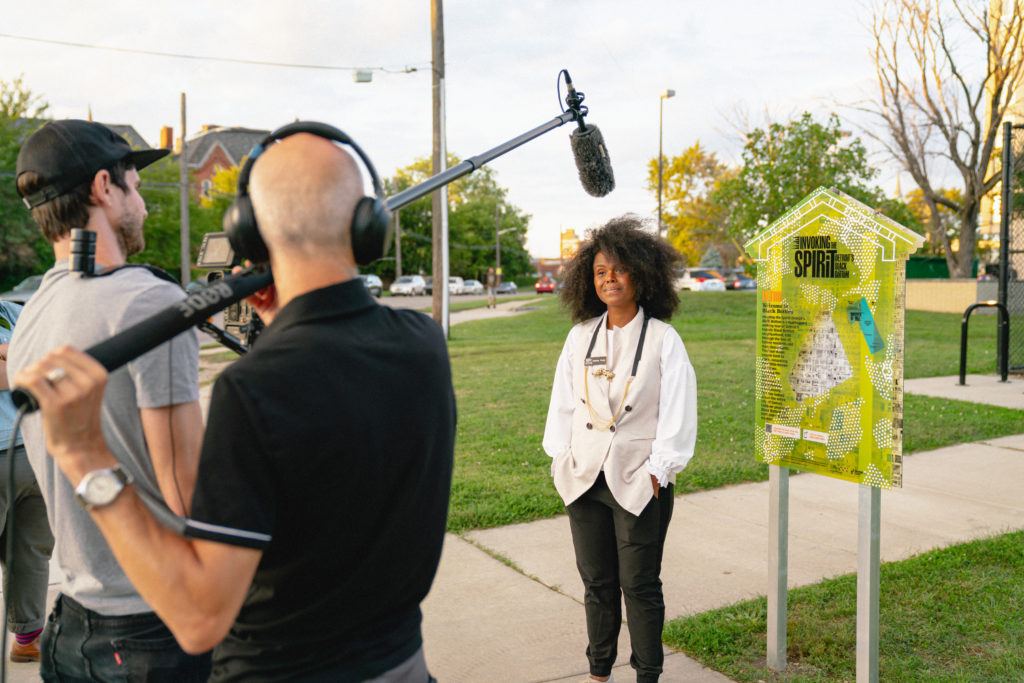 Detroit Month of Design is a vehicle for carrying cultural messages and a way to elevate the contributions of Detroit’s BIPOC community while elevating our interconnectedness as humans. AMPLIFY was launched because as Malika Pryor states,

"I am all about developing and evolving experiences that uplift lesser known stories that deserve to be told and in the process bringing people together while doing so.” 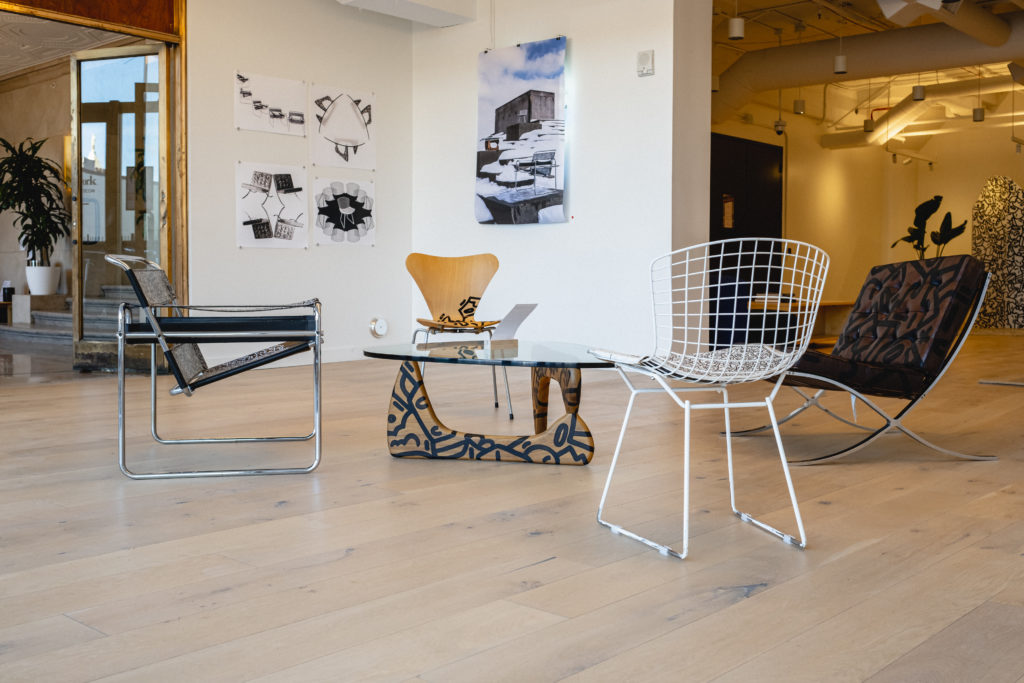 For artist Mike Han, everything in his paintings is connected,

“It's just all there, at once. It's a lot like humanity. We are all very much different but we’re all more the same than we realize.”

Detroit wasn’t designated a UNESCO City of Design because of one person or organization, but rather because of the interdependent contributions of our community over time.

Yazmin Dababneh describes this connectedness as entanglement, a term she carried over from quantum physics. Entanglement is explained as two particles in two different spatial locations, that when one particle is affected, the other is also affected at the exact same time through an unseen invisible energy. 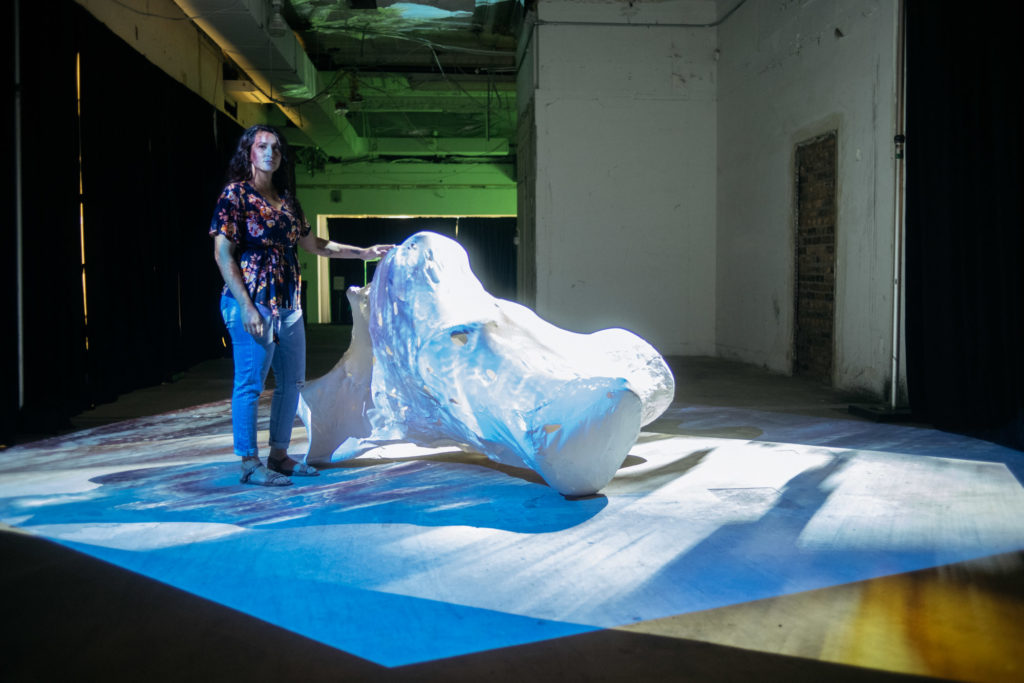 The quality of our future depends on acknowledging the contributions of all people and the planet. So now, go out and AMPLIFY the story of a BIPOC hero in your life.

You can watch all 6 Amplify videos on our Instagram or Vimeo. Thanks again to Octane Design for your collaboration and hard work on this series, as well as the William Davidson Foundation for your continued support.