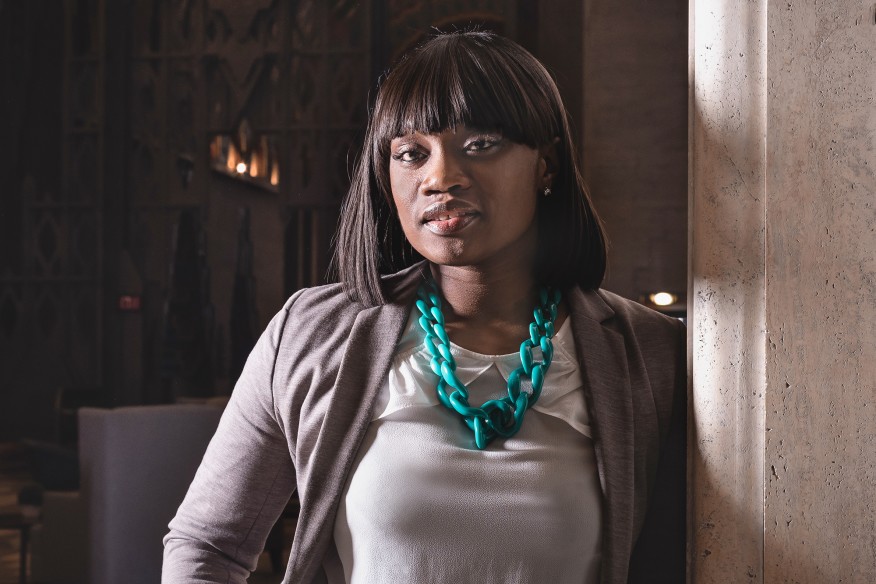 “I want to give everything I have learned to girls who are walking my path. I want to make sure they know it’s up to them to advocate for our communities.”

Tiffany Brown, Assoc. AIA, who along with Michael Ford and Eryk Christian co-founded the nonprofit Urban Arts Collective (UAC) in 2017, wants underserved and underrepresented kids to know that the design profession needs their skills and talent. “I’m not working in a field that looks like me,” Brown says. “It’s time for me to go back and seek out those kids who need to be designing those spaces.”

Like Ford and Christian, Brown grew up in Detroit in the 1980s and ’90s, in unsafe neighborhoods and public housing complexes. She studied architecture at Lawrence Technological University, in Michigan, and now works at SmithGroupJJR in Detroit. Last fall, she won a Knight Foundation grant for “400 Forward,” a series of camps, workshops, and school events she’s creating to teach African-American girls, in particular, about art, architecture, and planning. Rosa Sheng, FAIA, of SmithGroupJJR, says that Brown’s work is crucial because it is “spreading awareness about the lack of licensed architects who are black women and championing that future for black girls.”

A Green Energy Village in Detroit Eastern Market: Establishing a Strategy for Scalability and Integrated Assessment »